RANGELY | Last weekend the Bureau of Land Management White River Field Office partnered with Friends of the Mustang to host tours of the Piceance/East Douglas Horse Management Area wild horses. The goal of the gathering was to garner interest in creating a group to monitor and potentially apply birth control methods to the horses in the area.
The BLM offered three tours throughout the day with approximately 50 people showing up to see the horses. The event drew a wide variety of participants including wild horse advocates such as representatives from The Cloud Foundation and Friends of the Mustang as well as local ranchers.
The BLM is hopeful they can create a model similar to the work that Friends of the Mustang does with the Little Bookcliff Herd, located on the south side of the Bookcliffs between DeBeque and Grand Junction. Friends of the Mustang does substantial monitoring of horses in that area, as well as administers PZP, a birth control method which is applied by darting the horse with the drug.
Following the tours BLM Northwest District Wild Horse Specialist Ben Smith addressed the gathered crowd. Smith stated that the BLM is seeking to partner with outside groups to help provide information on horse locations and movement patterns as well as water sources in the area. According to Smith the BLM would like to bring the horse population into compliance with the appropriate management level and then seek to manage the population through birth control.
The Piceance/East Douglas Herd Management Area covers 190,130 acres and has a stated appropriate management level of 135-235 horses. However, the current population is estimated at 480 horses. During the tour the BLM acknowledged that, in order for the horses to be able to thrive in the area while maintaining multiple use of the land, the herd will need a reduction in size. In addition, range improvements such as increased water access and limiting horse fertility will be vital to keeping the range healthy.
The horse management area was initially designated in 1980 and then expanded in 1997. The wild horses in the area were developed from ranch stock in the early 1900s. Up until 1971 the population was controlled by local ranchers. However, in 1971, the Wild and Free Roaming Horse and Burro Act was passed leaving the BLM in charge of the horses.

RBC I The Bureau of Land Management’s Northwest Colorado Resource Advisory Council will meet Aug. 18 from 8 a.m. to 3 p.m. at the Holiday Inn, 300 S. Highway 13, in Craig.

By Doc Watson Special to the Herald Times MEEKER | When most of us hear the term “artist,” we immediately think of someone who draws or paints pictures, but Tim and Sandra Knouff are definitely […]

RBC I As part of its ongoing effort to ensure the health of Western public rangelands, the Bureau of Land Management is announcing its “Director’s Challenge” initiative to expand volunteer participation in monitoring and sustaining […] 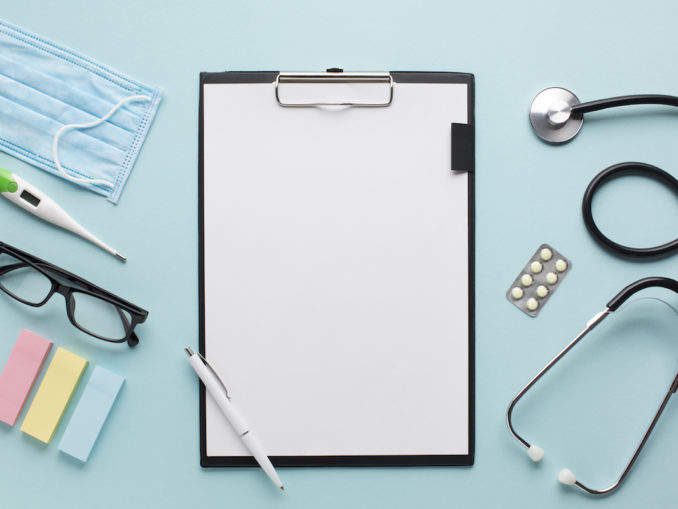 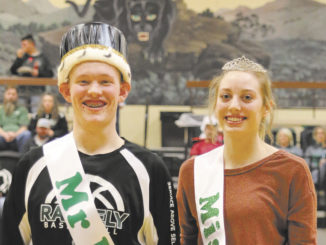 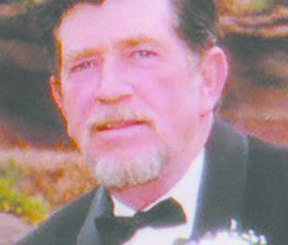 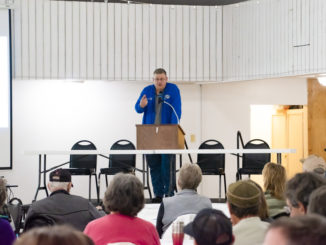