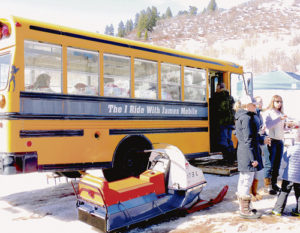 The center of the “I Ride With James” Snowmobile and Poker Run held Sunday was the “I Ride With James” bus, which was owned by James Sizemore. Sunday’s event was held in memory of James, who was killed Feb. 20, 2011, in an avalanche on nearby Sand Peak. “Our registration building is James’ old school bus that he used to take a bunch of his friends dirt biking,” his mother, Kathy Sizemore, said. “So, each year since his death on President’s Day weekend in 2011, we have held this memorial in memory of James and his bus.” Besides raising money for Rio Blanco County Search and Rescue, the ride and five-stop poker run funds two $1,000 scholarships for Meeker High School seniors—one for a male student; the other for a female student.

MEEKER I The Fourth Annual “I Ride with James” Poker and Snowmobile Ride will be held Sunday to help support the James Sizemore Memorial Scholarships and Rio Blanco County Search and Rescue.

MEEKER I The third annual “I Ride with James” Poker and Snowmobile Ride will be held Sunday to help support the James Sizemore Memorial Scholarships and Rio Blanco County Search and Rescue. Beginning at 10 […]

‘I Ride With James’… 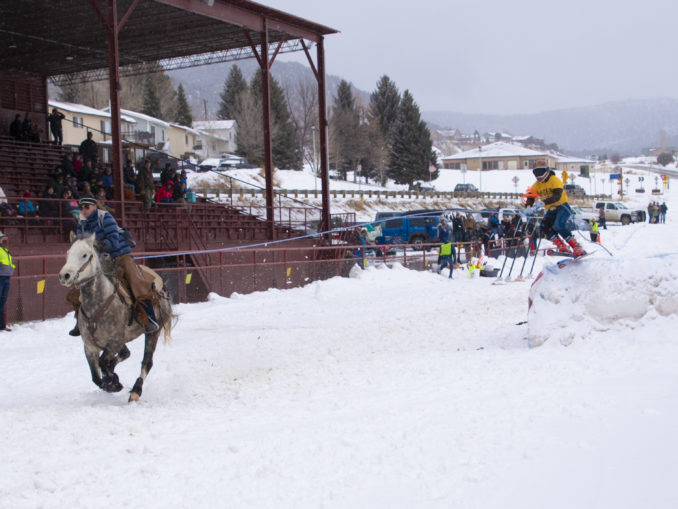 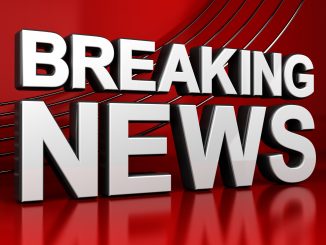 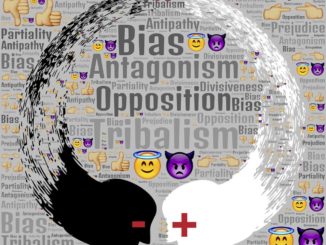 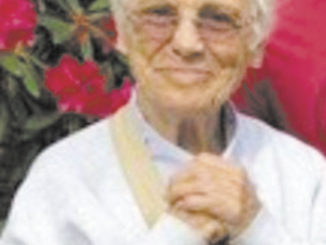