RANGELY | Meeker has Frank Cooley. Rangely has Cecil Lollar. Together, the two men made quite a pair. 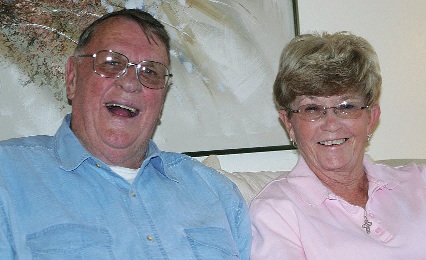 RANGELY I Winners in the Light Up Rangely contest, which was part of the Holidayfest celebration, were: first place — Norm Hall Jr.;

RANGELY I Bottom line, it was a win. “We won, but we have a long ways to go,” Rangely coach Mark Skelton said after his team’s season-opening game last Friday at Altamont, Utah. “I guess […]

RANGELY | Radino seniors kicked off the coming of summer with a barbecue on Saturday, June 20.