Miguel Pinela at WWCC
Western Wyoming Community College in Rock Springs has announced that Miguel Pinela of Meeker, Colo., has been named to the President’s Honor Roll for the Spring 2013 semester.
This honor is accorded to full-time students who complete a minimum of 12 credit hours with a letter grade and a gpa of 4.0.

Lindzey A. Patterson at Wyoming
Lindzey A. Patterson of Meeker is one of 104 students from Colorado on the 2013 spring semester’s President’s Honor Roll at the University of Wyoming in Laramie.
The President’s Honor Roll consists of regularly enrolled undergraduates who earned a 4.0 (“A”) GPA.
To be eligible, students must have been enrolled for a minimum of 12 credit hours taken for letter grades.

Stacy Fitzgibbons at Wyoming
Stacy Fitzgibbons of Meeker, Colo., is one of the 313 students from Colorado on the University of Wyoming’s 2013 spring semester academic Dean’s Honor Roll.
The honor roll consists of regularly enrolled undergraduates above freshman standing who earned a 3.4 or better grade point average. They must also have been enrolled a minimum of 12 credit hours per semester.

RANGELY I Below is the Rangely Junior/Senior High School honor roll for the second semester and fourth quarter of the 2013-14 school year: 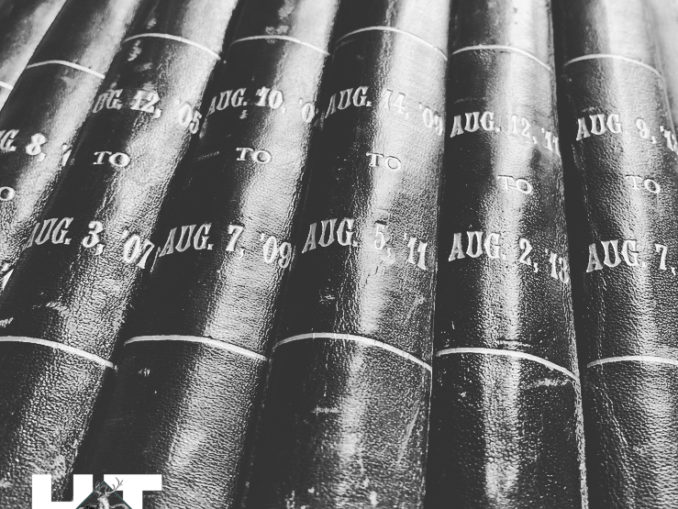