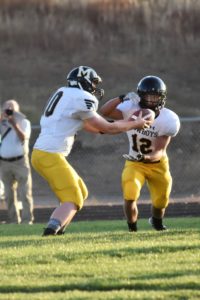 The 2019 opener for the Meeker Cowboy football team came a week earlier than originally planned when the Hotchkiss Bulldogs were added to the schedule. The teams will meet twice this season.
“It’s always tough in the beginning of season to have to travel as we are developing our identity,” said head coach Shane Phelan.
The Bulldogs rushed for 170 yards but only threw for 53. “They have a pretty good team and nice core of older kids playing,” commented Phelan. “We had our ups and downs but our boys stuck together for the win.”
The Cowboys had a total of 394 yards, 105 rushing and 289 through the air. “Hocthkiss put a lot of guys on the line of scrimmage which made us throw more than normal,” said Phelan, “we used 10 guys throughout the game at different times, it was a good team effort.”
Quarterback Ryan Phelan, along with Jeremy Woodward and Kelton Turner, led the team in rushing, and the combos of Phelan with Cole Rogers and Turner posted 146 of the total passing yards.
On the other side of the ball, Phelan said, “The defense began a bit shaky, but stayed composed and kept battling.” The Cowboys saw effort from 18 of its players on the defense. The defense held the Bulldogs to zero points after their first drive down the field. Woodward, Colby Clatterbaugh, Dax Sheridan and Jake Shelton led the team in tackles.
With a final score of 28-7, these two teams will match up again—on Cowboy home turf—Nov. 1 for the final regular season game.
Week two brings a doubleheader of Coal Ridge Titans. First was the season home opener for the Cowboy JV. After coming off an impressive 20-0 win against Steamboat, they will face Coal Ridge on Monday in Silt.
First the varsity will have its home opener against Coal Ridge this Friday. “We are excited about our first home contest,” Phelan said. “Both JV and varsity have been practicing a lot, they are excited to have had their first games and excited about playing in front of a home crowd.” The Titans beat Olathe handily by rushing a couple hundred yards. “They have a running back that is big and an aggressive defensive style, it should be a good game,” Phelan said.
The home opener will kick off at 7 p.m. at Starbuck Stadium.

RBC I The 2013-14 school year has not started yet, but high school golfers in Rio Blanco County started practice Monday and play in their first tournament today in Battlement Mesa. Practice for football, volleyball […]

Face Center Vikings Saturday MEEKER I The Monte Vista Pirates shook off the five-hour drive and used Meeker miscues to leave town with a 14-10 victory over the hometown Meeker Cowboys last Friday night. 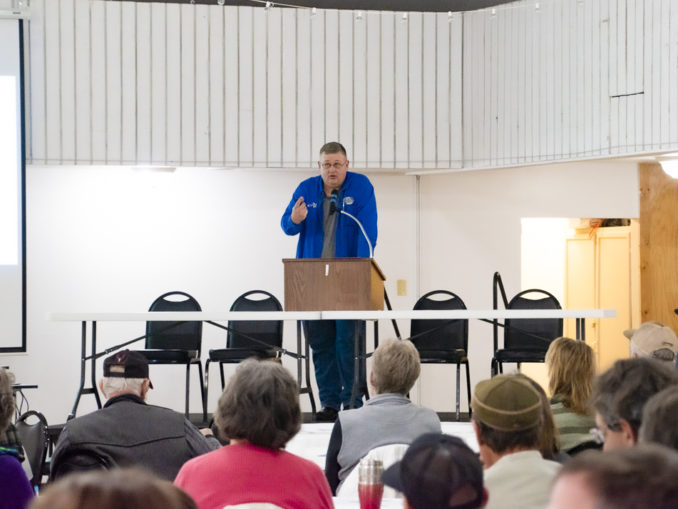 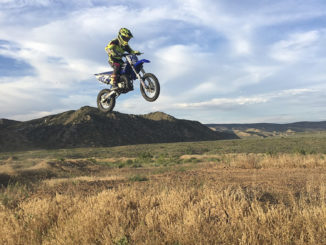 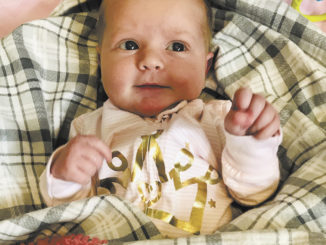 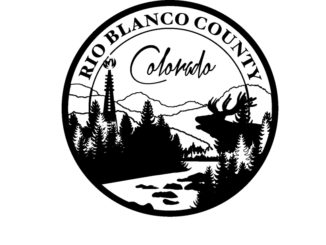