MEEKER I For the third time in as many tournaments, the Meeker High School wrestling team won the team title last Saturday, where they dominated the competition, winning by more than 75 points.
“We are still improving and that’s our goal, to keep improving each week,” head coach J.C. Watt said of his team’s performance.
The Cowboys filled 12 of 14 varsity weights and entered six JV wrestlers, pushing eight of them into the finals, finishing with six individual champions and two consolation champs.
Tristin Pelloni (113), Aaron Cochran (126), J.C. Henderson (132), Anthony Watt (138), Devon Pontine (152), T.J. Shelton (160), J.R. Crawford (170) and Noah Overton (220) all advanced to the championship match.
Pelloni pinned all three of his opponents and remains undefeated this season. Cochran pinned two of his opponents and won two by decision, including a 9-5 win in the finals. Henderson won a championship in his new weight and Watt pinned all three of his opponents to win a championship.
“Devon wrestled well, he beat a returning state champion from Utah (Christian Mahan of Duchesne) in the semifinals,” coach Watt said of the freshman. Pontine won 13-2 in the finals.
Overton recorded two pins and a forfeit in the finals to win the 220-pound bracket.
Shelton injured his foot in the semifinals and forfeited the championship match to Rangely’s Colton Coombs and Crawford finished second in his bracket.
Calvin Shepherd recorded two pins, including one in the consolation championship match in the 106-pound bracket and also won 13-0 and 6-5 in the consolation semifinals. Senior Lathrop Hughes lost his first match at 160 but came back to pin his next three opponents and win 7-4 in the consolation championship match.
“Calvin and Lathrop wrestled really well,” Watt said.
Nick Burri (106), Sam Lange (113), Kylloe Goedert (120), Jake Nielsen (132) and Dillon Frantz (145) all won at least one match in their brackets but did not place. Jake Henderson wrestled and lost two matches at 126 and Robby Jensen was injured and withdrew after the first match in the 126-pound bracket.
The Cowboys, currently ranked ninth in 2A by On the Mat Rankings, will be “tested” this weekend in the Paonia tournament, featuring 16 teams, including the defending state champs and No. 1 ranked Paonia Eagles.
“Paonia is a tough tournament and we’ll really be tested this week,” Watt said.

Meeker’s head wrestling coach J.C. Watt has been asking former Meeker wrestlers to speak to his team about ways the lessons learned in wrestling have helped them later in life.

MEEKER I For a 13th time in Meeker High School’s wrestling history, the Cowboys finished second in the Colorado state wrestling tournament last year and this year they return six wrestlers with state experience and […] 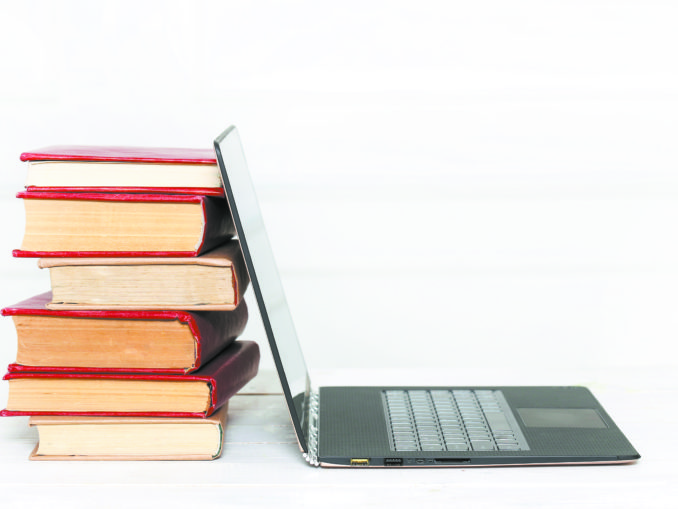