– Frank Sawyer met with an accident on Monday at the Sheridan sawmill by which he lost the little finger of the right hand. Dr. Bruner dressed the wound and Mr. Sawyer will be at work again in a few days.

– Manager Moulton, of the Hugus firm, was a passenger on the outgoing stage Monday, bound for Denver, where he will meet representatives of eastern houses from whom he will purchase a complete stock of fall and winter goods.

– A case was up before the Justice Court last Saturday afternoon charging Roy Murr with bootlegging. It appears that Roy and two other boys had a receipt for making some kind of a drink which was given Roy by a girl. The three boys proceeded to try the receipt out. The secured the necessary ingredients and went to the Rio Blanco barn. They mixed the drink up and placed it it in a trunk where it was found by the sheriff later. The sheriff took some of the contents of the jug to David Crockett who tested it and found it to contain 17 percent alcohol. Roy Murr was arrested but claimed he did not know it would make what it did so Justice Fisk turned him loose.

– We cannot make a truce with the anarchist any more than with the absolutist.

– The fact that fishing is poor this year is directly attributable to the state game and fish commission. This business of raising fish in hatcheries is equivalent to giving them a college education. They are worldly wise when they are turned into the streams and won’t bite at the regulation bait. A fish that knows too much is a positive detriment to sport.—Greeley News

– Now we know the reason why we are unable to catch them of late.

– Jim Cook to play in all-star game at Pueblo.

– Sunday morning’s spray program was called off after about 40 residents called in to voice objections to a program the town council approved 5 to 1 at their first of the month meeting. After it was learned the program had been called off about 100 people felt just as strong for the program. We are sure the people who called were mostly sincere in their abjections, but actually you take one gallon of diesel and spray it over one acre, which was the formula to be used, and you have a minute amount in the air which quickly settles to the ground and evaporates when the sun strikes it. The spray does not kill the mosquito or fly upon contact, but rather through absorption after coming in contact with the spray several times.

– This year’s Meeker Classic Sheepdog Trials are beginning to take shape as more than 40 participants from around the United States and Canada have submitted entries.

– Ed and Bonnie Coryell were the very deserving couple receiving tribute in this year’s county fair book dedication. The Coryells have been active in fair work for the past 20 years as leaders, superintendents, sitting on the Fair Board and countless 4-H trips.

– William H. Bell was appointed principal of the Rangely High School by the Board of District Re-4 at the meeting.

– County crews started work this week laying a new mat of blacktop on the main runway of the Rangely Airport and will also cover the new approach ways and cross runway.

– Some people are like blisters—they don’t show up until the work is done.

– Drive-in banking was invented so cars can go in and see their real owners.

– The “first” moose in history to explore Attchee Ridge in the Bookcliff Mountains was recently sighted searching a dry pond for water.

– Roxie Long and her parents made their way to Wyoming in the early morning hours of July 23 Roxie had a 2 o’clock show that afternoon in the entertainment tent at Cheynne Frontier Days Rodeo. 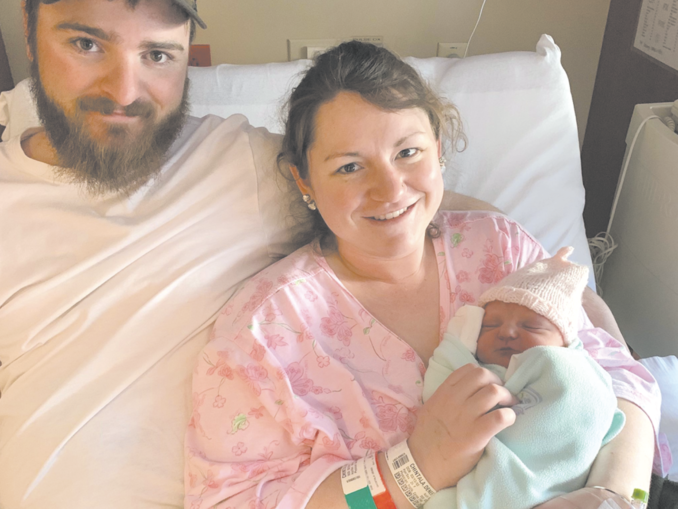 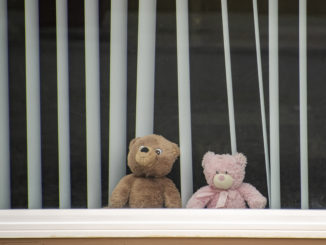 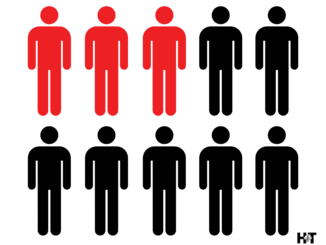 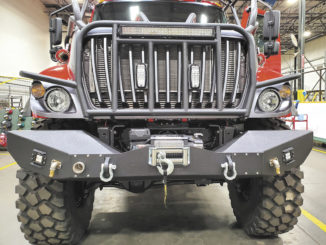 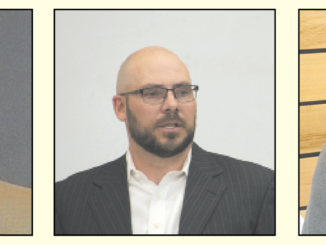