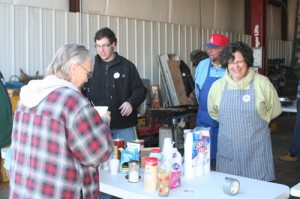 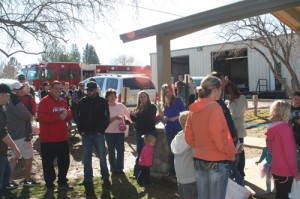 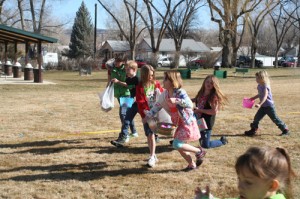 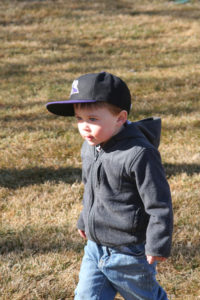 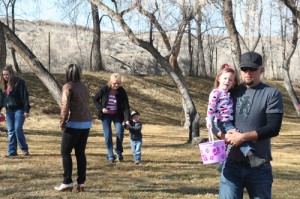 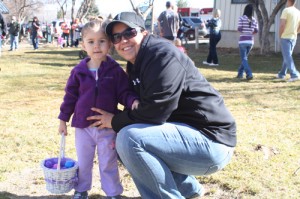 Approximately 170 children turned out for the the Rangely Elks Club’s annual Easter egg hunt at Elks Park on Saturday morning. The Elks also served roughly 80 breakfast plates before the hunt, Exalted Ruler Don Reed said. Changes to this year’s hunt, including using 3,000 plastic eggs (2,300 of them hand-stuffed by Elks members) and age groups starting the hunt in waves, were improvements over past events, Reed said. Having children draw numbers for prizes this year, rather than finding slips in eggs or waiting to be called on, also increased the hunt’s flow and timing. Next year, parents and children will be directed to after-hunt prizes via signage since a few children missed the number drawing. “We learn a little bit more every year,” Reed said.

The Rangely Elks Club held its annual Christmas Party on Dec. 19 with roughly 75 children taking part. Activities included children telling Santa what they want for Christmas, there was an arts and crafts table […]

MEEKER | Word has arrived at the White River Museum that the Easter Bunny has dropped off 27 eggs. (Not sure why he picked such an odd number.) These eggs will be hidden about the […]