As directed by state law, the county assessor is responsible for valuing all property in the county. During intervening years, only property owners who have a valuation change will receive a Notice of Valuation from […] 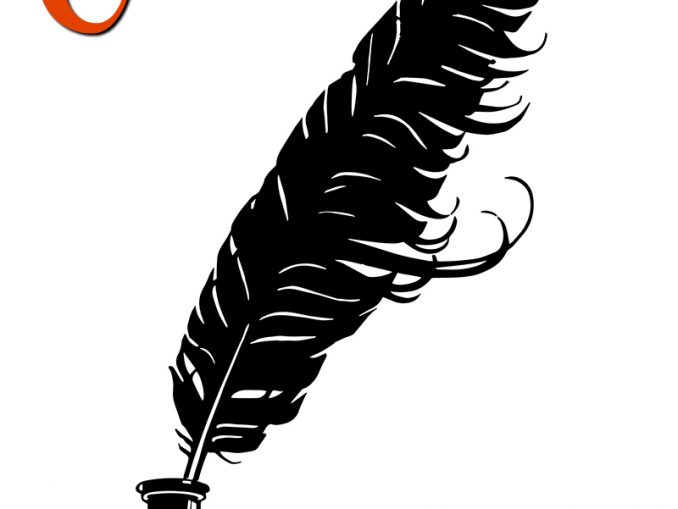 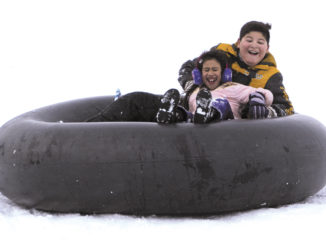 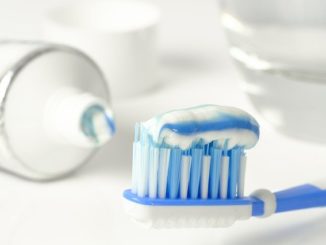