I looked out my window and saw an interesting news week, topped by the arrest of Meeker restaurant owner Francisco Peralta-Cabral, who was described by federal/state drug task force authorities as “the U.S. head of the drug-dealing operation with tentacles across the Western Slope,” including ownership of the Los Koras Mexican restaurant in Meeker.
As of Friday, reports the Grand Junction Daily Sentinel, “Peralta-Cabral remains in custody on a $1 million cash-only bond.”
I have read the entire 47-page indictment and must mention that nowhere in that indictment is the mention of any action having occurred in Meeker or Rio Blanco County.
All counts of the indictment indicate that pretty much all of the action occurred between Grand Junction and Rifle, along the Interstate 70 corridor, and that Peralta-Cabral’s active role in the “unnamed cartel” seemed to take place most often in Rifle.
The Daily Sentinel reported that the drug ring was run locally out of the Los Koras, but nowhere in the indictment does it bring any ties to the charges into local play.
Many people here know Mr. Peralta-Cabral. I do not. I have eaten at Los Koras, but I know absolutely nothing about the man or the place or his full financial ties to Meeker.
One thing is certain. If the indictment is anywhere close to accurate in its description of what led up to the charges, Mr. Peralta-Cabral may be wishing he had a bigger window to look out of in the future.
I would also point out, and it is amazing what a good lawyer can do for a defendant, the man is innocent of all charges until proven guilty.
May justice be served.

Russell George is a likable sort of guy.
He is also to be admired for the extensive work he has done for the State of Colorado over the years and for what he hopes to do with Colorado Northwestern Community College, where he is ending his second year as president of the educational institution.
I have worked with numerous college presidents in my many years in the newspaper business. Never have I spoken with a man who has such a clear understanding of why a college was started, a grasp on where the college has come from and a vision so far-reaching and realistic into the future.
George is a Rifle boy who has done well. He got his bachelor’s degree at Colorado State University and ended up getting his law degree from Harvard. I don’t imagine that is a common alma mater in Rifle.
He has no background in education to be heading up a community college, but his own education should demonstrate he knows the importance of a good education and what it can do for an individual.
He does, however, have a Herculean background in business, and there is no question that a college is a business. No the stockholders don’t get financial dividends, but if there is no profit over expense, there is no college.
Heading up several departments of the Colorado state government has given George insight into the minute details that must be understood to succeed at any business.
Yet, he is one of the most personable persons I have ever met. He loves education, he has a tremendous knowledge of and interest in all things water, he truly cares about those who have long been and continue to be dedicated to helping CNCC and he cares about the students and the future of the college.
He also likes to go fishing and knows that being able to relax is a major component of succeeding in business.
He truly seems to be an asset to CNCC, and I can tell you after spending 90 minutes with Russell George on Thursday that the man cares more than some college presidents I have worked with about the personnel, the students and the future of that college. CNCC is in good hands – as long as Russell George is around. Let’s all hope George decides to put off his retirement for a few more years.

I have already been asked where the Herald Times stands on use of the old Meeker elementary school – whether in favor of leveling the building and using it for the new county justice center or holding onto it for a cultural center/community hall.
I can safely state that I don’t know.
Both sides have valid arguments.
Rio Blanco County is correct in that it would fill a mostly empty building sooner and keep the justice center close to the courthouse. It would also be about $1 million cheaper to build the justice center where the elementary school is due to wasted space if built as part of the current courthouse and due to the fact that utilities and internal infrastructure is already in place.
Opponents of using the school for the new justice center also have their points. It would be nice to turn the school into a community center, with the arts and culture fully exposed in the downtown area. The activities therein might also bring additional business to the downtown area although I suspect the increase will be minimal because it seems most of the activity will be in the evenings, when most of the downtown businesses are closed.
I have also heard the complaint that “we don’t want a jail and a bunch of inmates running loose downtown” and that having the jail downtown will bring undesirables into the area.
Helllloooooooo! The jail and the inmates have been downtown, just across the street, for how many decades? And the downtown has yet to be overrun with undesirables and indigent families.
Another positive of the justice center being downtown is that the old elementary school can be dealt with quickly because the county funds already exist. And while they are at it, the stone building blocks from the elementary school can be integrated into the new justice center’s exterior, keeping its historic look.
There are also added positives for putting the cultural center/community hall there, particularly in having a centralized location where arts, entertainment and cultural events can be held as well as where there are small meeting rooms, community meals can be served and the classrooms can be used for small seminars and even small conventions.
The one negative I can think of is that the hopes and dreams for the cultural center/community hall are based almost entirely on grants and private donations. While those grants do exist and while there could be numerous area/community donations, the project is certainly a long-term one, meaning that the reality of the plans are many years away from fruition.
So, to make a long story short, the paper is not going to take a stand any time soon on what should be done with the elementary school. Reality checks need to come from within the Meeker Town Board, the Rio Blanco County commissioners and the residents of Meeker as to what they want.
If ever there was a time to be vocal — without being deafening — it would be now. Let the town trustees and the commissioners know how you feel. This is still your town; now is the time to help shape it in the way you want it to grow.

Editor’s Column: Viruses don’t care, we have to

Listen to this post No, we don’t get to be excluded from a pandemic. As nice as it would be to have a free pass to avoid everything associated with the coronavirus situation, there is […]

From My Window: Race for RBC commisioner may be interesting this year

From My Window: Looking toward Septemberfest and Broncos, not cold; fire dancers great

Listen to this post Summer may be winding down, but it will be a while yet until the event calendar in Rio Blanco County quiets down. Starting Friday of this week in Rangely is the […] 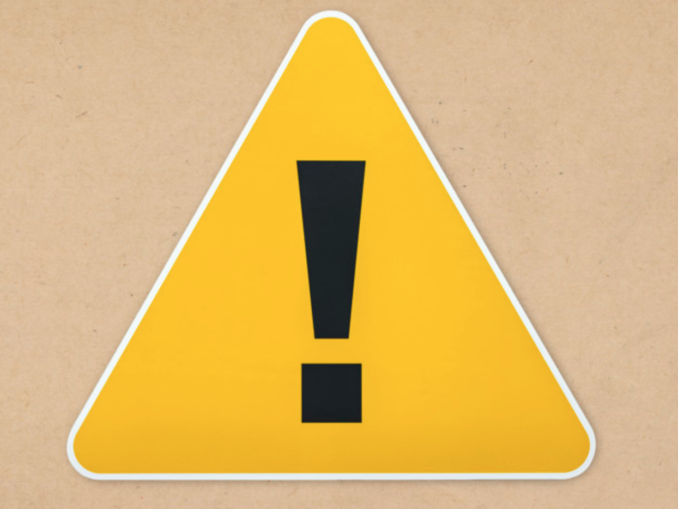