MEEKER I The Meeker Cowboys led most of the game, only to have their lead chipped away going into the fourth quarter. Fumbles raised their ugly head once again to stalk the Black ‘n’ Gold.  The two Cowboy fumbles and one interception stopped the team in a game that had more than 800 yards total offense.
Hayden scored first, taking the opening kickoff on an 80-yard drive, which consumed four minutes and 40 seconds. After the Tigers scored, kick-off return specialist Sebastian Clarke returned the kick 91 yards for a TD. It was Clarke’s second 90-yarder this year, behind his school record 98-yarder in the fourth game of the year.  Cooper Smith kicked the extra point.
After the kick-off by Cooper Smith, the Cowboys stopped Hayden, led by defensive end Scott Smith, who finished with 14 tackles and three hits behind the LOS. The Meeker men drove 61 yards for their second score. The drive was capped off by Clarke who took the option pitch in from the 45. Cooper again hit the extra point kick and the Cowboys led 14-7.
Hayden came marching back, going 65 yards on their scoring drive. Their extra point was wide and the score was 14-13. The ‘Boys then drove 56 yards for a score that upped the tally to 21-13. Again Clarke finished the drive, taking the option pitch for the last 5 yards. It was his third TD of the night. The drive was aided by Nate Walsh’s eight-yard pass to Alex Smith on a third and five, keeping the drive alive with one of the 19 first downs the ‘Boys recorded. A 12-yard QB sneak by Walsh also kept the drive moving in a positive direction. The extra point by Smith was good.
The teams traded punts until Meeker drove 35 yards after a Willis Begaye interception, his second pick of the year, setting up the Cowboys for a short 35 yard drive and a score. Key in the three-play drive was a 20 yard TD pass from Walsh to Kevin Eli, who made a nice run after his catch and the ‘Pokes were up 27-13 with 2:15 left in the first half. After another good KO the Tigers broke a long TD and scored with 1:07 left in the half. They missed the extra point and the ‘Boys led 27-19.
Meeker drove 27 yards after the KO, with the key play by fullback Tala Atoafa for 14 yards and a first down to the Tiger 30-yard line. After making a first down, Walsh threw an interception to close out the half.
The turning point of the game may have been the first play after the half. The pitch off the option went behind the runner and the Tigers recovered deep in Meeker territory. The short TD drive made the score 27-25 with 8:35 left in the third quarter. The Cowboys then drove 46 yards in nine plays but failed to convert a fourth down pass. The Tigers, aided by poor tackling by the Black and Gold, scored to take a 33-27 lead. The Cowboys struck back, going 74 yards in eight plays before fumbling inside the ten yard line. Key play in the drive was a 34-yard run by QB Rual Lopez. He also had a 13-yarder during this drive and Nate Walsh hit Kevin Eli with a 17-yard pass. Another fumble ended the drive.
The Tigers started a drive again but Willis Begaye intercepted the ball at the goal line, stopping the Hayden drive. The Cowboys marched down the field once again, but the drive was stopped when the Tigers dropped Walsh for a three-yard loss while attempting to pass on fourth down. The Tigers then went for their last touchdown, scoring with a few minutes left in the game to keep their parents’ night victory. The final score was 39-27 in favor of Hayden.
Sebastian Clarke ran for 138 yards on 13 carries, followed by freshman Rual Lopez, who ran eight times for 83 yards. Tala Atoafa hit into the line 12 times for 46 hard yards and Nate Walsh added 30 yards rushing on seven attempts. The Cowboys ran for 292 yards behind the offensive line of Austin Brown, a 180 pound junior; OG Ricky Jeffrey, a 252 pound sophomore; senior center Aaron Pena; OG Joseph Newman, a 6 foot 5 inch 214 pound freshman; and Ethan Overton, who has started every game this season. The 190 pound senior has added much to the Black ‘n’ Gold blocking scheme. The passing game added 91 yards to the total, as Walsh hit seven out of 15 attempts, with one touchdown and one interception. The Meeker team racked up 19 first downs, but gave up 20 to the Tigers.
The defense was led by junior Scott Smith, senior LB Reno Roybal (12 tackles), sophomore Kevin Eli (10 tackles), safety Nate Walsh (10 tackles), junior defensive lineman John Crawford (11 tackles and two BLOS). Senior defensive tackle Collin Cochran added seven tackles to his total.
Leading tacklers for the year, after eight games, are Scott Smith 95; Tala Atoafa 88; Reno Roybal 86; Willis Begaye 71; J.W. Crawford 71. Scott Smith leads in total plays with 890, followed by Walsh 885, Atoafa 873, Crawford 844, Alex Smith 836, and Collin Cochran with 800. Nineteen players have played more than 100 plays and 29 men have played in a varsity game this season, of which 24 are underclassmen. Meeker has 35 men playing football with one game left on the schedule.

MEEKER I The Meeker Cowboys dropped a conference game 0-34 to Paonia. It was a game of much contrast.

MEEKER I The Meeker High School football team will enter the 1A – Colorado state football playoffs after a 36-14 win against the Hotchkiss Bulldogs in the final game of the regular season, played in […] 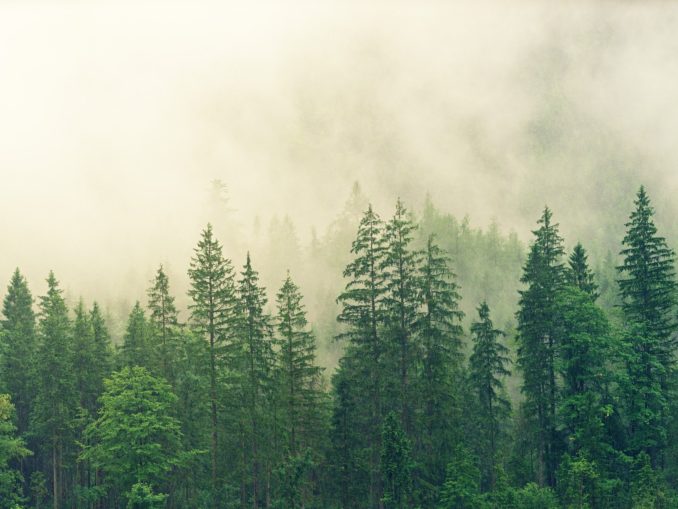 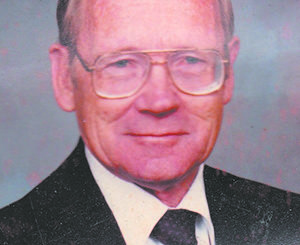