RBC — Colorado West Regional Mental Health is in the business of helping people deal with their problems. But the organization has problems of its own.
“The organization has too much debt,” said Sharon Raggio, chief executive officer. “It’s way too much debt for this size of an organization, and the way the debt is structured.”
When Colorado West built a 32-bed psychiatric hospital in 2005 in Grand Junction, it was with borrowed money, money the organization is unable to repay.
Used as collateral for the deal was other Colorado West buildings, including the one in Meeker.
“They were used as collateral to build the hospital,” Raggio said. “(Colorado West) did not engage in a traditional gift campaign. Instead, it took out a bond. What is collateralized for that debt is the buildings.”
Mesa County Commissioners have stepped in to try to help out Colorado West, which was founded in 1970.
“Basically, Mesa County is putting in for this grant,” Raggio said. “If it’s awarded, what the county will do is purchase the hospital building, which would allow the facility to continue to be available to the citizens of northwest Colorado.”
On March 16, Mesa County Commissioners approved submitting a grant application in the amount of $950,000.
“If this grant is awarded, and Mesa County then purchases the building, what Colorado West would do is use the proceeds to help with the bond debt,” Raggio said. “It’s part of a larger plan.”
Raggio said she hoped to receive word about Mesa County’s grant application in about six weeks.
“I am optimistic that we’ll be able to get to a satisfactory resolution on the bond debt,” she said.

Listen to this post Editor’s note: In an effort to keep residents informed on happenings within county government, county employees will contribute biweekly articles for “The County Cubicle.” These articles may include responses to reader […]

Devereaux is honored by his lifelong home

Listen to this post MEEKER I If someone had reason to be bitter, it might be Charles Devereaux. After all, growing up as an African-American in Meeker, he was one of the few blacks in […]

Listen to this post RANGELY I Bonnie Long naturally roots for the underdog. After all, she was one. 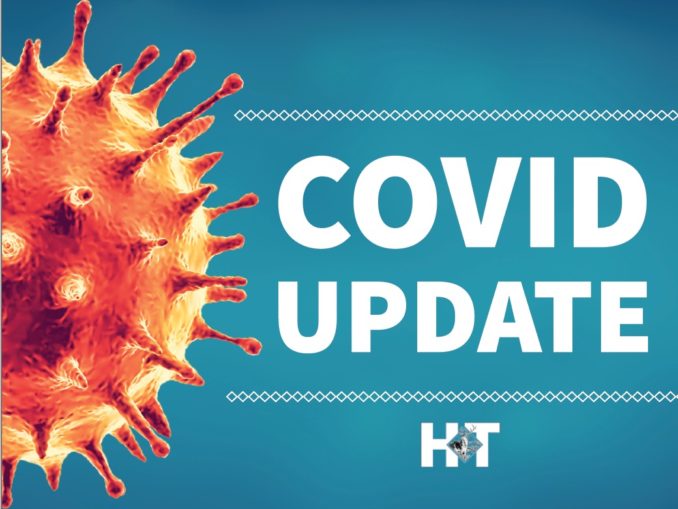 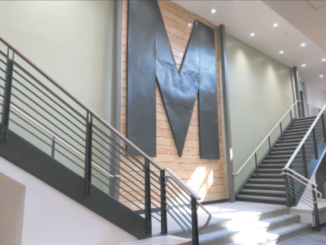