RANGELY I After losing both games of a doubleheader to the Bulldogs in Hotchkiss last Saturday, the Rangely Panthers baseball team has an overall record of 2-9 and the players will put their 1-5 league record on the line Saturday in Meeker.
After scoring one run in the first inning of the first game, the Panthers would not score again until the fifth inning, while allowing the Bulldogs to score nine by the fifth and another one in the sixth to lose the game 10-2.
Both teams scored two runs in the first inning of the second game and neither scored in the second but the Bulldogs outscored the Panthers 2-1 in the third and put the game away with six runs in the fourth before going on to win 14-4.
“We needed a few more timely hits, and the outcomes could have been different,” head coach Paul Fortunato said. “We are still leaving too many people on base, but, on a positive note, we are getting better week by week, even though the scores aren’t reflecting it.”
Fortunato said senior Toby Gasper went four-for-six at the plate, including a home run.
“Josh Bolding and Kaulan Brady pitched well in both of their starts,” he said.
Fortunato said his junior varsity team continues to play well, beating Rifle 18-12 on Friday to bring its record to 3-1.
The Panthers will be in Meeker on Saturday for a doubleheader starting at 11 a.m.

Rangely High School graduate Tobie Gasper encouraged to run for home base by head coach Paul Fortunato after hitting a home run, was selected to play in the 1A-2A all-state baseball game. The all-state game […]

The Rangely Panther baseball team defeated the Meeker Cowboys last Saturday 12-1 in the first game and 9-8 in the second, on a cold day.

Four Rangely High School Panther baseball players were honored by the Western Slope League for their play this season. 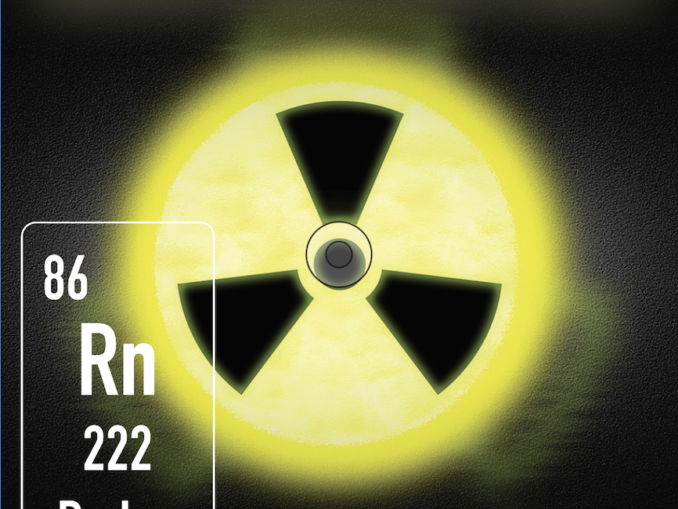 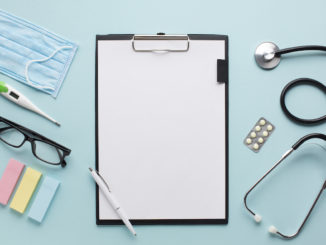