Jeff Burkhead is editor of the Herald Times. You may e-mail him at the jeff@theheraldtimes.com.

RBC I The Colorado Department of Agriculture continues to investigate the spread of Equine Herpesvirus (EHV-1) in the state.

There’s no place for church building to go

MEEKER I There are plenty of churches in Meeker providing a variety of options for worship services every week. Need to find a new church home? It will take three months just to visit each […]

RBC | The White River Snowmobile Club ride will be Sunday. Snowmobilers will depart Lost Creek Trailhead (Ripple Creek) at 10 a.m. Riders will have the option of cruising up the groomed trail or hitting […] 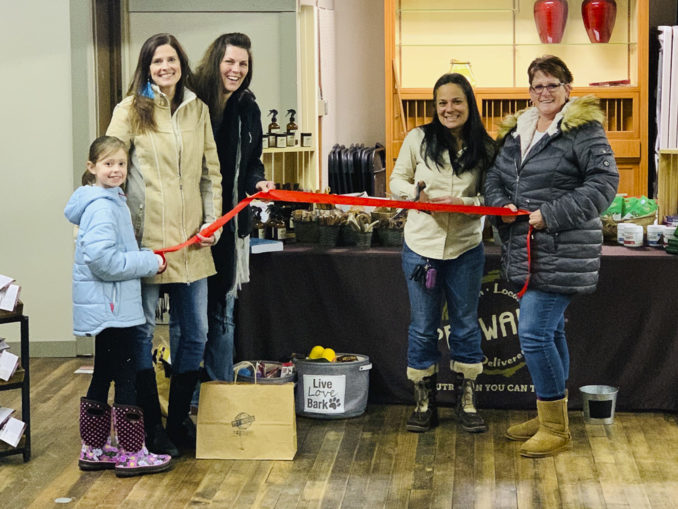