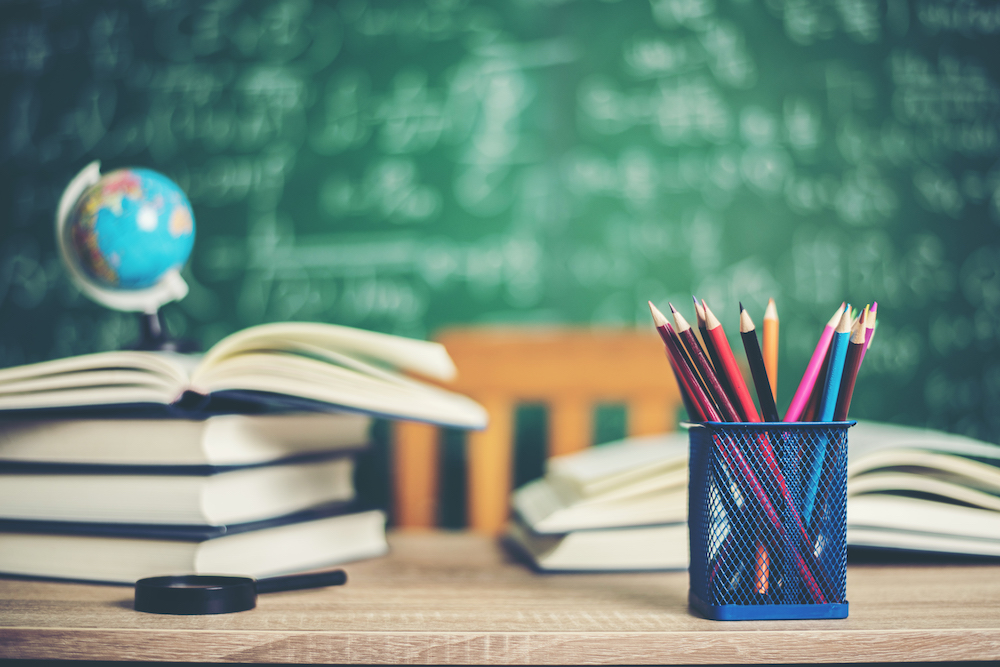 MEEKER | High School is already a confusing time for teens before you add in other factors. A lot of these factors lead to kids not knowing where to go and how to deal with their problems. School can end up making it worse in some cases, and when they don’t have an alternative plan, their best option seems to be dropping out.

In 1995 Meeker had its first Alternative School — a place for kids to go when normal schooling simply wasn’t an option. The “Alt School” took in kids who had dropped out from Meeker or neighboring towns, kids that needed to work to support their families but couldn’t go to school on normal hours, kids who were pregnant and needed the chance to go to alternative schooling, kids who lived for athletics but school wasn’t their thing, and kids who simply didn’t learn the traditional way schools were teaching in the ’90s.

When the Alt School idea was starting to get some movement, two main people were in charge of teaching the kids what they needed to learn: Jerri Shaw and Cheri Robinson. Robinson was in charge of language arts and math while Shaw was in charge of science, social studies and math. But their duties as teachers didn’t stop there. They endured people in the community bashing their work while trying to make teens see their purpose.

The goal of the Alt School when it started was to try to increase the graduation rate. Working with the school board and with staff at MHS, they created a curriculum that worked for the kids while still meeting high school requirements. Shaw said this was one of the biggest struggles,  and a constant one. But with a lot of hard work the Alt School had around 100 kids graduate in roughly 10 years. Without that school those kids would be on a totally different path than they are on today.

Robinson and Shaw were the support systems for a lot of kids in the school. They took on the task of going to kid’s houses and getting them out of bed, locating birth certificates so they could get driver’s licenses, taught kids how to drive, and were flexible with kid’s work schedules, or even smoking habits. They did whatever they could in order to get kids to succeed in school so that they could graduate.

While there were those who didn’t approve of the notion of an Alt School, there was also a percentage of people in the community who offered their support. People were worried that kids weren’t getting a traditional education. They would see the kids walking around during school hours and judge without knowing any background knowledge. The school held open houses to try to show the naysayers the inner workings, and would also go and pick up trash around their block as well as in parks to do their part in the community.

The police department was a tremendous help, offering their support whenever they could. Mary Washburn volunteered a lot of time over seven years, along with Iris Franklin who helped teach basic home economics classes.

Robinson and Shaw couldn’t teach forever, so when it was time to pass the torch, they did so to John Strate in 2004. It then went to Jason Browning, then to Chris Foreback. While it was running, Dr. Bob Dorsett was a huge help, volunteering his time to help the kids with their future. There were many more people who helped along the way, and without them, it would not have run as smoothly as it did. The Alt School, even while facing backlash, never failed to try to make kids’ lives better. This town would have been drastically different if the Alternative School never came into play.

EDITOR’S NOTE: Are you an Alt School graduate? Would you like to share your story? Email editor@ht1885.com and let us know what impact the Alt School had on your life.

By SOPHIA GOEDERT | Special to the HT

Listen to this post MEEKER | The purpose of the Meeker High School (MHS) Student Council (StuCo), according to its constitution, includes enhancing the school’s “education mission by providing social, cultural, educational and developmental programs, events […]

Listen to this post MEEKER I The high school in Meeker is actually getting more than just a facelift; It’s getting some major reconstructive surgery. On July 8, members of the Meeker Board of Education […]

Baccalaureate set for Friday at MHS