The following information is a weekly review of the calls for service that were reported to the Rio Blanco County Sheriff’s Communications Office. If you have any questions or would like an explanation of the call types listed please call 878-9600. We will not regularly post any information as to the names or addresses on any incident.
Aug. 7-13, 2017
For the last week the dispatch center processed 435 phone calls, receiving 46 calls to 911, 74 calls for Meeker Police Department (MPD) and placed 138 outgoing phone calls. A total of 199 calls for service were created, 112 for the Sheriff’s Office, 81 for MPD, and 13 calls for Meeker Fire and Rescue. (Please note the department breakdown of calls reflects a different number because of incidents with multiple agency response). A total of eight auto crashes were reported throughout the county.
The Sheriff’s Office conducted 30 traffic stops issuing three summons, while the MPD had 29 stops with three summons.
Other calls for the Sheriff’s Office included 17 agency assists, four 911 hang ups, three alarms, eight animal calls, nine civil papers served, two business checks, three citizen assists, three motorist assists, two search and rescue, two traffic accidents, three VIN inspections and four warrant arrests.
Meeker Police Department calls included seven agency assists, three 911 hang ups, one alarm, 11 animal calls, three business checks, three citizen assists, five civil calls, three disturbances, two motorist assists, five suspicious incidents, one theft, five traffic complaints and two VIN inspections.
Meeker Fire and Rescue responded to one alarm, two ambulance requests, four medical transfers, one Search and Rescue, six motor vehicles crashes, one vehicle fire and two wildland fires. BLM had a total of five fire reports.
There were four assists with Colorado State Patrol.
Rio Blanco Detentions facility booked in seven and released three and currently have 16 inmates.
No DUI arrests were made. 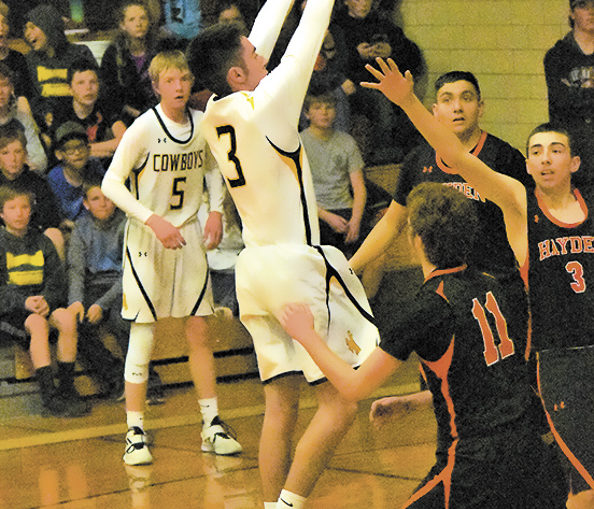