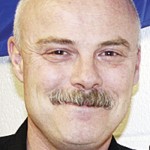 RANGELY I After 20 years of service, Roy Kinney has retired from the Rio Blanco Sheriff’s Department. Kinney has always been dedicated to the people of the county and his retirement has not changed that.
Kinney retired from the department Jan. 8 and accepted a job as lieutenant of the Rangely Police Department Jan. 11.
It was a short retirement but that’s not surprising. His whole family works to serve their community. Kinney’s wife of 18 years, Shanna, has worked with the town ambulance for more than 25 years and is currently the ambulance director. Kinney’s son Jared has served in the Marine Corps and was deployed to Afghanistan. Roy and Shanna also have a daughter, Kimber, who is currently a freshman at Rangely High School.
Kinney said it was not a hard decision to leave the sheriff’s department, because after 20 years he felt the job was stagnant for him.
“I loved doing investigations but it was time to move on and try something new,” Kinney said. “I felt like I could do more in Rangely and I knew Chief Wilczek needed help.”
Kinney has a lot of ideas he would like to implement within the department and there is an air of excitement over the changes. Kinney wants to “teach and mold new young officers.”
Currently, the department is short two to three officers. Because the town cannot offer the kind of salary some of the bigger departments can, they have decided to put a military-based program into place, where young officers have incentives to stay and work in Rangely and to feel like a part of the community.
They will earn stripes and badges, getting recognition for meeting training criteria. “We should be training the young officers to take over our jobs some day,” Kinney said.
The changes also include giving assignments to everyone in the department and making them accountable for those areas. They plan to work more like a team, with everyone giving input. Of course, the chief will make all the final decisions.
In addition, the police department is getting a face-lift. They will be moving the dispatch to an inner office and build additional offices for the department. They are also upgrading the dispatch equipment, bringing it up to date.
Over the last month, Lieutenant Kinney has felt very welcome and has heard it from many community members. He says he is “happy and his stress level is lower than it has been in years.”

RBC I The public is invited to attend meetings to learn more about the county’s Community Visioning process. Meetings will be held Nov. 10 in Meeker and Nov. 12 in Rangely to present findings from […]

RANGELY I Remember all the fun you had trading baseball and Pokemon cards? Here’s a new twist to an old favorite: artist trading cards.

It was a mixed start for the lady Panthers regular season. They hosted a two-day tournament playing four games total. Panthers came out on top in both Friday games to beat Hotchkiss and Moffat County […] 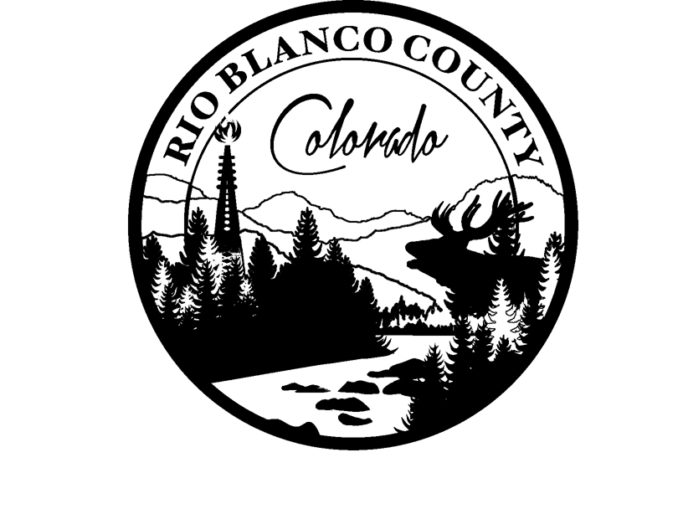 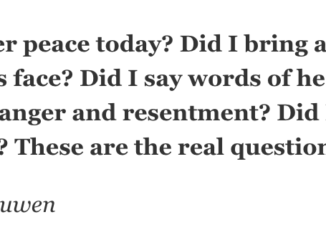