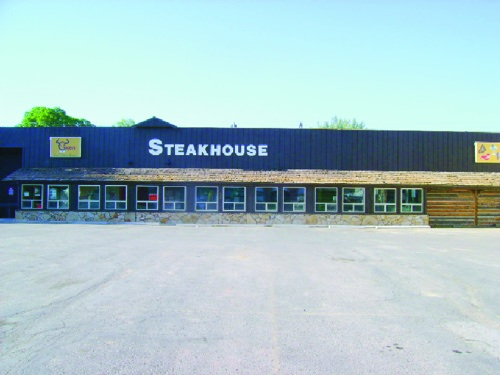 Listen to this post The Meeker Herald — 50 years ago • The 1000th phone in the Meeker exchange was installed July 15 at the Peavy home, 28 miles upriver.

Listen to this post MEEKER I The Colorado Department of Revenue seized AC’s Bar, LLC, May 25, 2011, for non-payment of sales and wage withholding taxes.

Listen to this post MEEKER I The Meeker Chamber of Commerce’s Holiday Lighting Contest was held Wednesday, Dec. 15 with 10 wonderful entries. Cindy and Vern Rholl at 756 Eighth St. were the residential winners. […]