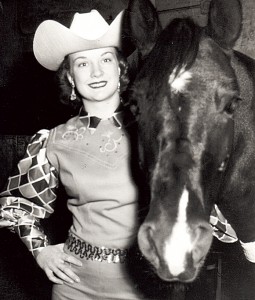 MEEKER I Rory Wilson, a Meeker native and 1957 graduate of Meeker High School, is somewhere in the middle of the Pacific Ocean, sailing alone in his 27-foot sailboat from Bainbridge Island, Washington, on his […]

MEEKER I I stop at the VFW to have a beer. I run into Mike Gould and over the laughter and music blaring from the juke box, he tells me sadly of Odelle Buckles’ memorial […]