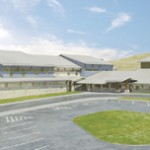 RBC I At last week’s public meeting about a proposed justice center, a question arose about the condition of the Meeker Elementary School building.
The school site was the county’s first choice for the location of a new justice center. However, some neighborhood residents don’t like the idea of a jail being located on the school site.
The school district will vacate the building — opened in 1939 as part of a WPA (Works Progress Administration) project — after the completion of the school year, when it will move to a new facility being built east of the Meeker Recreation Center.
School Board President Mary Strang said there were a number of reasons why the school district opted to pursue a new grade school building, approved by voters last November in a bond election.
“We needed significantly more space, and the site didn’t allow for expansion,” Strang said. “There were so many factors that went into it. We knew we had to do something.”
Still, the school district was torn about abandoning the structure, knowing the community’s sentimental ties to the grade school building.
“We did seriously consider (staying at) that site, because we knew it was near and dear to people, and that was important to us,” Strang said. “But we determined we would be better off building a new elementary school.”
The school district had a facility needs study of the elementary school building done by Neenan Archistruction, which is the general contractor for the new school project.
“They determined the building, without major structural changes, wouldn’t support a second story to provide the additional needed space,” Strang said, adding that’s why portable classrooms were brought in.
The school’s location and structure also posed safety concerns, Strang said.
“With no parking facilities, the kids are exposed to town traffic on all four sides of the school’s city block,” Strang said. “Safety is why we no longer allow any students in the basement, as well. Kids can’t be quickly evacuated from the basement in the case of an emergency, and due to constant flooding, it has serious mold issues.”
In a building of that age, asbestos is also a problem, Strang noted.
“The excessive asbestos in the building posed another huge problem,” Strang said. “School districts are held to a much higher standard when it comes to asbestos abatement and, consequently, the cost to rid the facility of asbestos would be far more expensive for the school district than for any other entity. It depends on what you would use it for (in the future), but you would have to gut the whole thing.”
Even though the school district opted to vacate the old grade school and build a new one, Strang understands the town’s attachment to the structure and is following the public debate about the future of the site with great interest.
“I laud the town and the town board for doing this. The community needs to be engaged (in the process),” Strang said. “When you are stewards of public funds and public property, that’s your obligation. I am interested in getting a consensus, whatever they do there. I hope whatever can be salvaged, whether it’s the stone, or the structure, can be salvaged, because it’s part of our community heritage.”

Meeker cantata to be presented Dec. 12

Listen to this post MEEKER I The community Christmas cantata, “The Mystery and the Majesty,” will be Dec. 12 at 3 p.m. at Meeker High School auditorium. Cookies and punch will be served afterward. 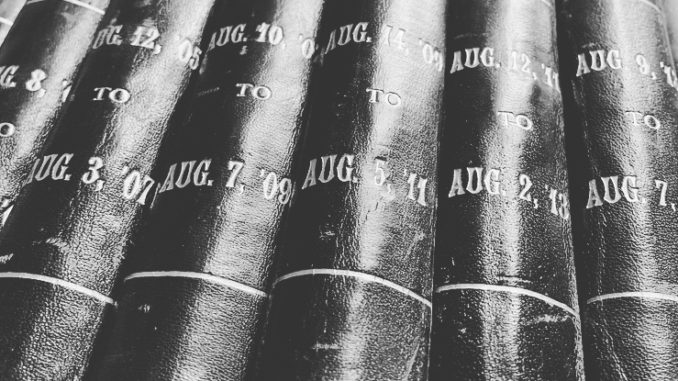 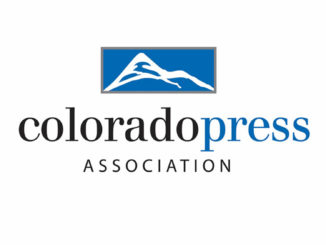 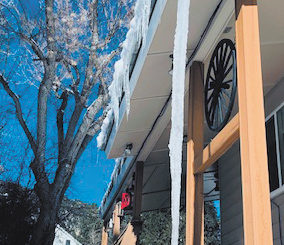 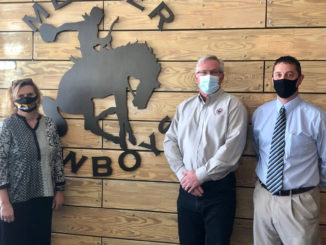