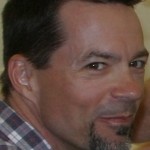 MEEKER | The Sheep and Goat Club met Sunday, March 14. Morgan called the meeting to order. Aly called roll. Mason gave a treasurer’s report and we have a total of $570.16. There will be […]

Leota Cook: She was the Meeker Herald’s voice

MEEKER I With the paper changing editors it seems a perfect time to celebrate one of the incredible women behind nearly 30 years of “The Meeker Herald,” Leota Cook. The Cook family bought the newspaper […] 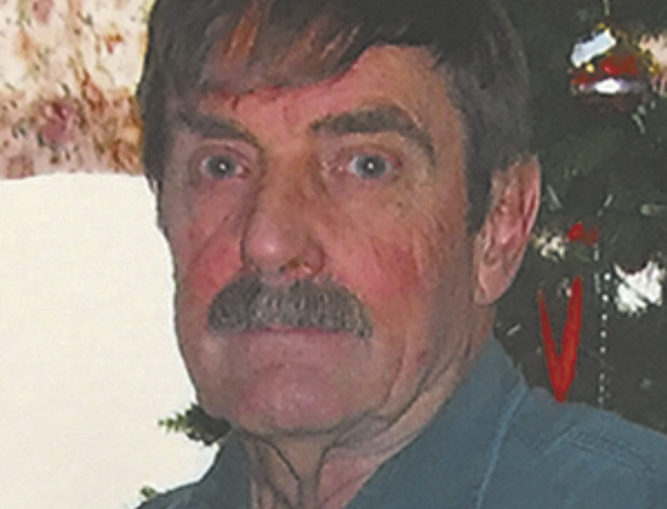