“This school is so important to the communities and students it serves, it’s something special.”

RBC I Before being named president of Colorado Northwestern Community College Jan. 18, Russell George was introduced to faculty, students and members of the Rangely and Craig communities by Dr. Nancy McCallin, president of the Colorado Community College System, as the “sole” finalist for the job.
“After John Boyd told me he was leaving, I knew Russell George would be great,” McCallin said of Boyd’s probable replacement.
McCallin spoke of George’s past experience, including former speaker of the Colorado House of Representatives representing Garfield, Pitkin, Moffat and Rio Blanco counties, and sponsoring the legislation that brought CNCC into the Community College System in 1998. McCallin also spoke of George’s time as executive director of the Colorado Department of Natural Resources and most recently, director of the Colorado Department of Transportation.
“I appreciated the opportunities I had in state office but it feels good to be home,” said George, who was born and raised in Rifle. “I’m rural at heart, so y­­ou knew you had a voice.”
“I used to not like Rangely,” George said, then admitted his dislike stemmed from competing against Rangely in high school sports.
“We never beat them but I’ve long since overcome that,” George said.
George introduced his wife Neal and said he is ready to start immersing himself at CNCC.
“This school is so important to the communities and students it serves, it’s something special,” George said. “CNCC has developed important programs like their dental and aviation programs that are known everywhere. Its reputation is very broad. New classes, new opportunities all the time is what it takes, now and in the future. We need to reach a broad base, serving our communities first, but growth is important. The more we learn the better we grow.”
George thanked Dr. Boyd for what he did for CNCC and said, “we will build on that.”
“I’m ready to go and I’m a quick learner,” said George, who has a law degree from Harvard Law School. “Together we’ll talk about where we go from here. I like to work with people and decide together.”
One student asked George if he planned to change the vision of the college. George responded by asking if it needed to be changed before telling the student, “we’ll look at it together.”
Rangely local Joel Hogan asked George if he would live in Rangely. George said he would and was “looking forward to it.”
Rangely town manager Peter Brixius said the town and CNCC “each rely on each other,” and George said together they would “figure out how to strengthen the work force and increase the tax base.”

I am very much in agreement with Brandy Giao that Michelle Hale has been getting way too much ink in the Herald Times. Her liberal opinions would be much better served on the Huffington Post […]

RANGELY | Despite high winds with gusts of 26 mph today, crews working the Spring Creek Fire were able to hold the line. 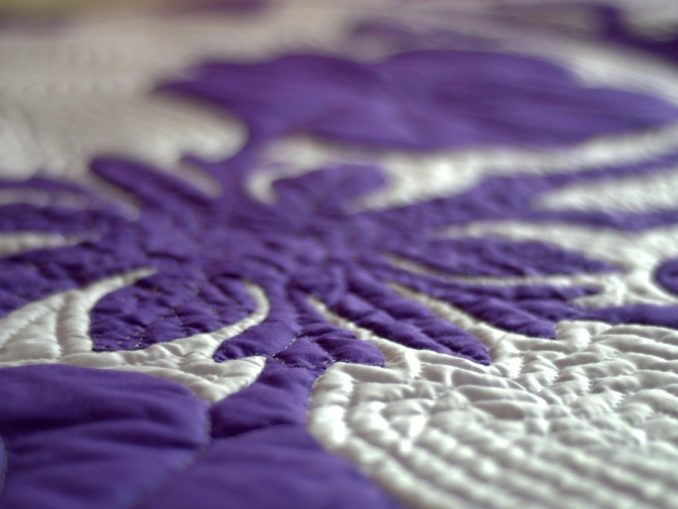