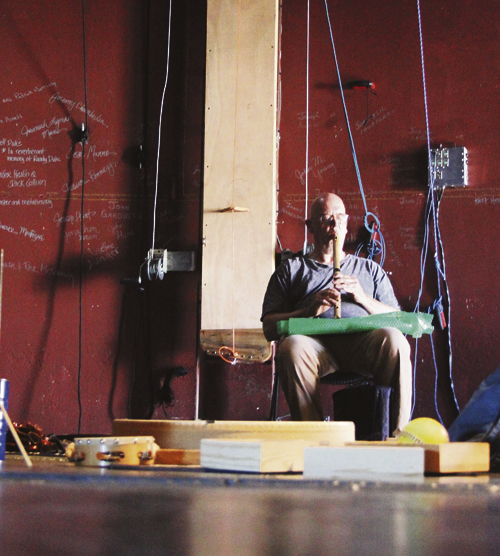 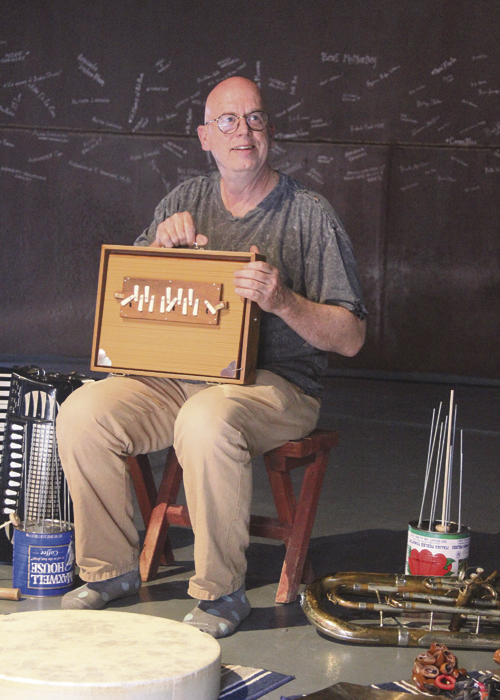 Writer, composer, librettist, musician, performer and director Rinde Eckert visited The TANK in Rangely Friday, Sept. 30. Eckert was named an inaugural Doris Duke Artist in 2012, won a Grammy for Best Small Ensemble Performance as a collaborator on the album “Lonely Motel” on Cedille Records in 2011 and was a Pulitzer Prize finalist for Drama in 2007

Rangely’s ‘The TANK’ getting closer to meeting funding goal

RANGELY I For 60 years, retired schoolteacher Bill Mitchem and his wife, Martha, watched trends in Rangely come and go, from mutton chops to Madonna. Other ideas, they learned, had staying power.

RANGELY | If you’ve been planning to experience The TANK, this Saturday, Oct. 27 is your last chance this season for free, public visiting hours from 9 a.m. to 1 p.m. Bring the family, sing, […]

Letter to the Editor: Thanks to Rangely for supporting The TANK

Dear Editor: Dear Rangely community, we are so grateful for your support of The TANK during our recent Kickstarter campaign. Because the people of Rangely joined backers from 18 countries and all over the United […]