RANGELY I The Rangely girls’ basketball team lost games to Paonia and Hotchkiss last week and will play their final game of the regular season in Meeker, this Friday.
Rangely hosted Paonia last Friday and lost 26-55, to the league’s No. 1 team.
“Paonia is a great team,” head coach Quinton Kent said of the Eagles. “They just come at you non-stop and it isn’t just their starting five. Ten players from Paonia scored in this game and all 15 varsity players played.”
Aimee Hogan, Kelsey Prosser, Brittany Babineaux and Quincey Thacker all made a basket in the first quarter but the Eagles scored 22 and led 22-8 at the end of the first quarter. Leslie Hernandez and Chelsea Ficken got in on the scoring in the second quarter but the Eagles scored one point more and led 36-21 at halftime. Rangely only scored five points in the second half.
“Paonia played the game the way it is supposed to be played,” Kent said. “We gave up too many second offensive rebounds and against a team like that you can’t afford to give them second and third chances.”
Babineaux led her team with seven points, Ficken and Prosser both finished with five, Thacker added four, while Hogan and Hernandez each added two and Shelby Neiberger made a free throw.
In Hotchkiss last Saturday, Rangely trailed by two after the first quarter and tied the score at 15 at the end of the first half but fell behind by 11 with one quarter left to play.
“We played even in the first half but in the third quarter, we didn’t take care of the ball as well as we should have and then gave up some easy buckets on the defensive end,” Kent said. “Foul trouble hurt us but part of that was because of the things they were doing offensively to get us out of position.”
Rangely came back to have their most productive quarter, scoring 16 in the fourth but they could not overcome the third quarter deficit.
Thacker led the team with 11 points, Babineaux 10 and Ficken finished with six. Hogan and Hernandez each added four and Neiberger made another free throw to round out the scoring.
The lady Panthers will play in Meeker Friday for seeding purposes in the final game of the regular season for both teams.

RANGELY I The Rangely girl’s basketball team kicked off its season in the annual White River Electric Association’s Cowboy Shootout in Meeker.

RANGELY I “The Cowboy Shootout was a good way for us to start the year,” Rangely girls’ basketball first-year head coach Quinton Kent said. “Each game presented a different set of challenges for us and […]

RANGELY I The Rangely High School girls’ basketball team picked up a win on Saturday, beating Hotchkiss, 38-24. Coach Quinton Kent said, “We knew coming into this game that we needed to win to keep […] 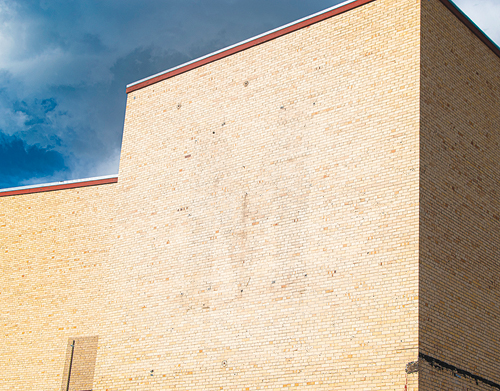