RBC I A Meeker man could face more than $12,000 in fines because of alleged hunting violations. 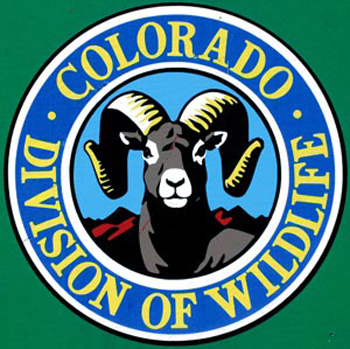 The Colorado Division of Wildlife is continuing its investigation of Kenneth Coughlin, 53, who was issued a summons for illegal possession, hunting in a closed area and a “Samson” surcharge.
The “Samson” surcharge can be applied in cases where big game are shot illegally. The name of the surcharge comes from a case where a large bull elk was killed illegally in the parking lot of a restaurant in Estes Park.

“We have seized a set of six-by-six bull elk antlers,” said Randy Hampton, public information officer for the DOW’s northwest region. “And we have issued a summons related to the case.”
As part of the alleged violations, Hampton said Coughlin could be assessed 30 points.
“If found guilty of all of these charges, that would be 30 points against his hunting privileges,” Hampton said.
The bull elk was reportedly killed in Unit 22 in the Piceance Basin, according to a Meeker taxidermist, but in an area where hunting is restricted.
Hampton said he could not confirm the bull elk was shot on land belonging to an energy company.
“The DOW has agreements with energy companies … we have an agreement with both Shell and EnCana to allow hunting on portions of their private land within the Piceance Basin,” Hampton said. “However, there are tight restrictions on those hunting opportunities. Basically, the companies set areas that are open to hunting.”
A photograph of the antlers, before they were confiscated, appeared in last week’s Herald Times.
“In any criminal case where the DOW seizes wildlife parts, such as antlers, they will be held until the criminal case is resolved,” Hampton said. “If the individual is found not guilty of charges that led to seizure, the antlers will be returned. If he is found guilty, the DOW maintains possession and a determination is made about what to do with them.”
Hampton said a first court appearance for Coughlin has been set for Nov. 23 at the Rio Blanco County Courthouse.

MEEKER | The Colorado Division of Wildlife and a private landowner in the Meeker area are teaming up to offer a special late season cow elk hunting opportunity in late November and December. Six hunters […]

RANGELY — Colorado Wildlife Commissioner Roy McAnally will be holding a public meeting in Rangely to get input on wildlife issues.

MEEKER — Two hunters, who had not been heard from for 11 days, have been found outside of Eagle and are OK.