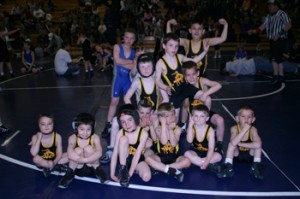 There will be a motorcycle poker run Saturday, July 11 to benefit the Toni Simmons medical fund.

Robert ‘Bob’ Weinholdt A memorial service for Robert “Bob” Weinholdt, husband of Janice (Mintz) Weinholdt, Brighton, and father of Kalene Weinholdt, Meeker, will be July 22 at 10 a.m. at Highland Cemetery.