RANGELY I The Rangely Panthers track teams ended their regular season in Kremmling and they are excited about the upcoming, state-qualifying, regional meet in Grand Junction on Friday and Saturday.
“All around, we had a very good weekend in West Grand,” coach Cody Brunton said of his teams’ performance in the Joe Shield’s Invitational meet. “We very much look forward to and are confident about this weekend and expect most or all of our kids to earn personal bests.”
Several Panthers continued to improve their times, including senior Aimee Hogan, who, for the second week in a row, broke the senior school record in the 400-meter and moved up in the state rankings from 15th to 12th.
The top 18 times and distances qualify for the state meet and all athletes across the state have one final meet to improve their times and distances.
Senior Connor Phelan also recorded another person best in the 400-meter and is only two-tenths of a second away from the school record, which is currently 51.84.
Senior Andrew Morton won all four of the events he entered in Kremmling earned a personal best in the triple jump at 42-5.25, which is currently the second best hop, skip in jump in the 2A classification. Morton also won the long and high jump events and the 110-meter hurdles, where he is currently ranked fourth.
Coach Brunton also mentioned Ethan Allred’s personal best in the 800-meter and said Marshal Way and Antoinette Doris “…are our athletes of the week for their continued hard work and good attitude in practice and their continued growth in meets.”
The regional meet starts Friday in Stocker Stadium in Grand Junction, where the Panthers will compete against other 2A schools only.
“We love this meet because it allows us the opportunity to compete against schools in our division after a whole season of racing against 4A and 5A schools,” Brunton said. “Going against big schools and stiff competition all season is awesome preparation for when it really matters.”

RANGELY I The Rangely Panthers track and field team traveled to Grand Junction’s Stocker Stadium on Saturday to run, jump and throw in the Mickey Dunn Invitational. 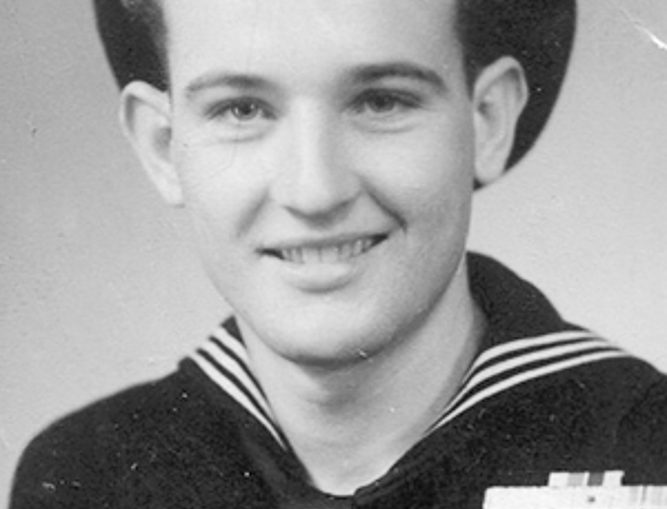