RANGELY I Several Panthers won matches at the 2016 Region 1 wrestling tournament last weekend in Grand Junction, but only one qualified for the 2A Colorado State Wrestling Championships, which starts today in Denver.

Rangely entered nine wrestlers in the regional tournament and placed three in the top six, including one fourth-place qualifier.
Rangely junior Nych Deleon placed fourth and will represent the Panthers in the 152-pound bracket.
Senior Caleb Lawson was one place (fifth) from qualifying and classmate Chance Sheppard finished sixth in the 220-pound bracket.
“I think Nych has peaked at the right time, and I feel he is prepared for the state tournament,” head coach Travis Witherell said. “He has the potential to place if he turns it on like we know Nych can.”
The regional tournament was also the last high school matches for seniors Kiki Ruiz and Jessy Powell. The Panthers will return freshmen C.J. Lucero (113), Tristan Moore (132) and Grady Nielson (138), along with junior Landon Rowley.
“I was super proud of our guys last weekend, and I’m just honored to be their coach,” Witherell said. “They put so much time and effort into this season and I believe it did pay off in the end.
“Maybe we didn’t qualify as many as we wanted, but I feel like my guys gave it everything they had and I’m proud of that,” he said.
Coach Witherell is excited for Deleon to wrestle in the 2016 Colorado State Wrestling Championships, and he is also excited about continuing to build Rangely’s wrestling program.
“I’m excited to see what Nych does and to be able to coach my first wrestler in the state tournament,” said Coach Witherell, who is Rangely’s most recent state wrestling champion.
“I hope to continue through the summer and into next year without skipping a beat,” he said. “Hopefully, we pick up some wrestlers to add to the team and continue to build Rangely wrestling into a dominant program.”

Listen to this post RANGELY I With only five wrestlers, the Rangely High School Panthers opened the season at the Colorado Mesa University Duals in Grand Junction. Although the Panthers only won one dual, the […]

Listen to this post RANGELY I Four members of the Rangely High School Panther wrestling team took part in the annual Carl Ramunno Memorial Tournament in Steamboat Springs, and all four placed in the top […]

Listen to this post Rio Blanco County will be represented by 12 wrestlers, including the county’s only regional champion, T.J. Shelton, in the Colorado State Wrestling Championship which starts today in the Pepsi Center in […] 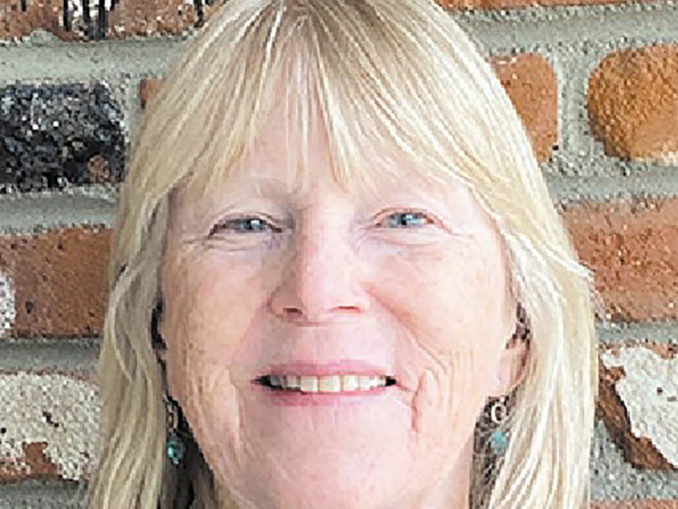