RANGELY | Rangely Middle School seventh-grader Zane Varner remains undefeated (14-0) after he won the Soroco Invitational last Saturday in Oak Creek. The young Panthers will wrestle in Meeker this Saturday in the final tournament of the season for most.
“Zane has wrestled well all season long,” Rangely coach Jeff LeBleu said.
Varner won the 130-pound bracket and eighth-grade teammate Anthony Lujan won the 155-pound bracket for the Panthers.
“Anthony only has one loss on his record,” Coach LeBleu said.
Anthony Dorris placed third at 75 and Dontea Pearce finished fourth at 125.
“This was the toughest tournament we have seen this year and I thought we wrestled fairly well,” coach LeBleu said. “We are still making the little mistakes that are costing us some matches. The team is young and if we can just keep them going, learning and showing effort, I am fine with the outcome.”
Coach LeBleu said some of the wrestlers will compete in the state-qualifying regional tournament for Colorado’s middle school students.
“The team would like to thank Amee Pearce and Teresa LeBleu for supplying the fruit and meat trays for the tournament and all of the parents, grandparents and friends who traveled to support the team,” coach LeBleu said.

Dave Prather: From nothing but a nickel to a successful rancher

Listen to this post MEEKER I There are many memories to be shared in our community, stories that would make a best-selling novel, no doubt. Dave Prather could narrate quite a chapter, or an entire […]

Listen to this post RANGELY | With 94 registered and more than $5,000 in sponsored cash and prices, the annual Kenney Reservoir Fishing Derby was a resounding success. Prizes included gift certificates, merchandise, cash, ice […] 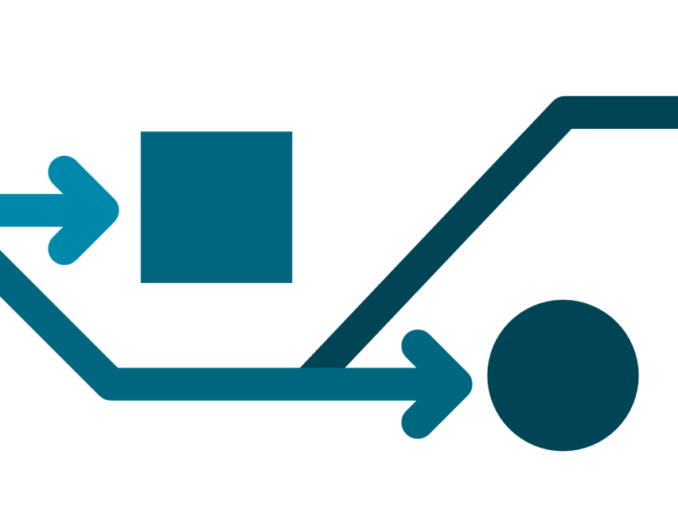