RBC I The Rio Blanco County 4-H Livestock Judging Team competed in 11 contests in 2013, put three members on the Colorado State 4-H All-State Livestock Judging Teams and won at least one national trip to the Western National Round-Up FFA Livestock Judging contest in January.
Depending on how the final decisions are made at the top of the state 4-H chain, the senior team may end up with a national contest bid even though they finished fourth overall last month at the June conference. The third-place and reserve champion teams are ineligible to compete in their respective contests due to the no-repeat clause at those contests that do not allow 4-H or FFA members to compete more than once at any national level contest.
The team accomplished all of this and added four rookie team members: Ty Dunham, Cole Rogers, Tevin Pelloni and Clay Anderson, allowing the team to enter two full junior teams and a full senior team at every contest.
The senior team was the Reserve Champion Team at the Casper College Contest, champions at the Lincoln County Contest, District FFA Champions, and Reserve Champion Colorado FFA team, third overall team at Gunnison and finished fourth overall at the 4-H Conference last week at Colorado State.
Maclaine and Madi Shults, Ty Dunham and Sam Baylie had an unprecedented season considering that Maclaine was the only senior veteran on the team. Madi, Ty and Sam followed Maclaine’s lead and put together a solid team that earned a truckload of awards and banked some experience for an outstanding future for Madi, Ty and Sam.
Maclaine and Madi qualified for the Senior Colorado 4-H All State Team. They were the third- and fourth-ranked senior judges respectively. Maclaine and Madi also qualified to represent Colorado and Rio Blanco County at the Indiana Stockmen’s Classic Judging contest in October. The team won’t know all of this information for sure until the mess is cleared up with the top two 4-H teams possibly having to defer their national contest trips due to “successful ineligibility.”
“This is an unfortunate and frustrating strain of “Soccer Momism” that is a virus in 4-H, school and athletics,” team leader Clint Shults said. “There is no known cure for this yet other than members who work hard, prepare and apply what they’ve been taught, still seem to rise to the top no matter who tries to drag them back down.”
Ironically, Rio Blanco County 4-H and the Meeker FFA chapter may be incidental beneficiaries to this silly mentality in the short run, but they could end up paying the consequences down the road if they don’t win the next couple of state contests outright.
“Stay tuned,” Shults said. “We can explain it all later if you really want to know or want to argue about our position on the matter.”
The junior team did not miss much in 2013 by losing Madi to the senior team. Macy Collins, Sam Lapp, Marryn Shults, Kenzie Turner, Tevin Pelloni, Cole Rogers, Mary Baylie, Kacey Lapp and Tannen Kennedy were tough all year. This team never placed lower than third at any contest and won the cash prize once again by their combined scores at Gunnison and TRA. This team won buckles, boots, custom embroidered bags, miles of ribbons, plaques and cash and renewed a good rivalry with Routt County.
No Front Range team came even close to getting around Rio Blanco County or Routt County all season.
Macy was one of the top junior judges, especially in reasons, where she averaged a 47 score out of 50 all season.
Sam Lapp finished in the top 10 percent overall in three contests this season, and that qualified her for the All-State Team that is recognized at the Colorado State Fair in August.
Kenzie was the Reserve Champion Individual in Gunnison (she won it last year). She seems to like that show and she split time on this team, traveling youth basketball and competed on the national level within the Destination Imagination program as well.

RBC I The RBC 4-H judging team members went to Greeley and spent Mother’s Day weekend judging livestock. They made the most of it and won the prestigious Weld County Invitational, beating 14 other teams.

RBC I Thanks to generous support from EnCana, a delegation of 4-H judging kids represented Rio Blanco County recently in Nashville, Tenn., at the NCBA convention.

RBC I The Rio Blanco County 4-H Livestock Judging Team competed in a double-header judging event over the May 16 weekend. They were the reserve champion team at Tri River Arena on Friday and fell […] 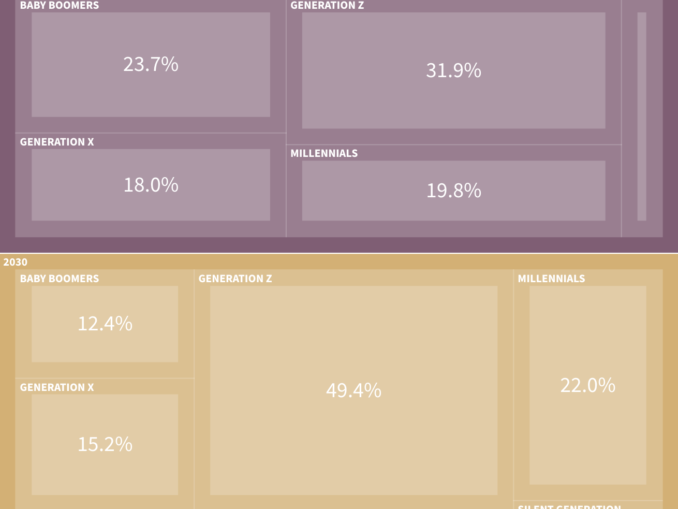