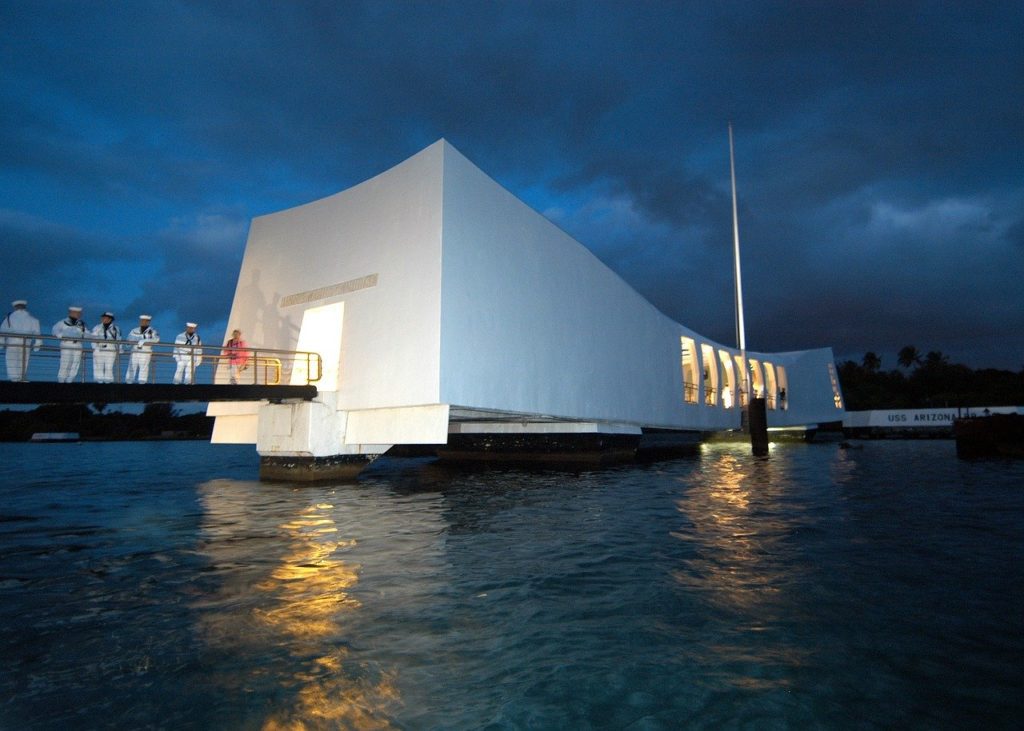 Saturday marks 78 years since the Japanese attack on the U.S. naval base at Pearl Harbor, near Honolulu, Hawaii, that killed 2,403 service members and civilians and injured 1,178. Two battleships, the USS Arizona and the USS Utah, were permanently sunk during the attack and 188 aircraft were destroyed. Multiple other naval vessels and aircraft were damaged. The assault on Pearl Harbor triggered the entrance of the United States into World War II, more than two years after the war began in Europe.

MEEKER | Lou Wyman of the Wyman Museum in Craig, Colo. has generously loaned an aircraft to the Meeker VFW for display purposes at the Meeker Veterans Community Center, in parades and at memorials. It […]

Guest Editorial: Remember those who lost their lives at Pearl Harbor, and in the days that followed

By Wes Eubanks Meeker VFW Post 5843 Special to the Herald Times RBC | Every year since that fateful day Americans have honored the memory of those who made the ultimate sacrifice for their nation. […]