RANGELY I Slip into your Wranglers and slide on your cowboy boots. In just over a week, it’s rodeo time in Rangely.
Friday and Saturday, April 5 and 6, Colorado Northwestern Community College will host the first annual CNCC Spartan Showdown, a National Intercollegiate Rodeo Association (NIRA) event with 200 contestants from eight colleges and universities in the Rocky Mountain region.
The Showdown features 11 events, among them bareback and saddle bronc riding, steer wrestling, team roping and bull riding. The competition is the ninth of 10 regional rodeos for athletes to vie for three top slots at the College National Finals Rodeo (CNFR) in Casper, Wyo., this June.
Colorado Northwestern head rodeo coach Jed Moore said spectators can expect to see some quality performances at the Showdown.
“The Rocky Mountain region had three national champions and several top 10 (finishers) at the CNFR last year,” Moore said. “Even though it’s one of the smaller of the 11 regions in NIRA, there’s quite a bit of talent.”
Schools in the region include CNCC, the College of Southern Idaho, Utah State University and Colorado Mesa University. Bull rider Brice Osborne of Rifle is almost guaranteed a spot at the CNFR, Moore said. Other athletes to watch include team ropers Clay Crozier (Roosevelt, Utah) and Dax Hadlock (Montrose, Colo.), and Rifle barrel racer Devon Vondette.
Coaching a full-strength team this year that can compete with rival schools has been a pleasure, Moore said.
“Being able to field a complete team every weekend versus being at half-strength like we were last year…it gives us quite an opportunity every weekend,” Moore said. “If every one of my kids shows up to compete every weekend, we’ve got a very competitive team.”
The rodeo begins at 7 p.m. Friday night. Saturday’s slack performance begins at 9 a.m., with the top 10 in each event competing in the championship round Saturday at 7 p.m.
Tickets for Friday and Saturday are $10 for adults and $5 for children and students, with children under three admitted free.
Moore said the event could well be “the largest economic impact in the calendar year” for Rangely.

One of the graduates in the Class of 2018 for Colorado Northwestern Community College asked the question many of the new alumni will be asking in the days to come. There were approximately 300 students […]

CRAIG | Blue—the winning Whittle the Wood sculpture depicting a raptor-hybrid of the same name seen in the Hollywood blockbuster Jurassic World—was accidentally damaged soon after the event. The City of Craig has repaired Blue, […]

MEEKER | True Colors: Personality Analysis—Monday, Nov. 11 and 18, 10 a.m. to noon. Increase understanding of self and others to improve communication, cooperation, etc. in personal and professional relationships. Outlander: Travel to Scotland Planning […] 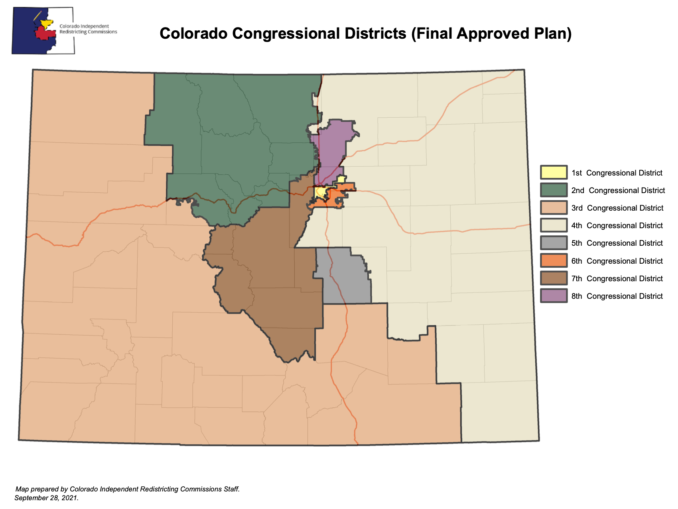