RANGELY I The Colorado Northwestern Community College women’s softball team earned three wins and one loss over the weekend as the women opened conference play.

CNCC Women’s Softball Head Coach Ysidro Jimenez reported that the Spartans, who currently sport a 7-3 record on the season, went 3-1 in opening conference-play this past weekend against College of Southern Nevada, located in the Las Vegas suburb of Henderson.
The women split games 1-1 on Friday and picked up a pair of wins in games on Saturday.
On Friday, after a 32 day lay-off for the Spartans, it showed as they lost 17-2 in the opening game. The Spartans bounced back with a 6-4 win, as Taylor Reidhead led the offensive attack with two home runs and 5 runs batted in. She also earned the win from the pitching mound.
On Saturday, the Spartans scored a total of 28 runs in two games as they won 13-7 in the first game and 15-7 in the second.
The Spartans offense had themselves a weekend full of long balls and stolen bases, Jimenez said, adding that three Spartans sent five home runs soaring out of CSN Stadium, and the team also had a total of 15 stolen bases.
In the first game on Saturday CNCC produced back-to-back home runs from Taylor Reidhead and Whitnie Touhuni and a solo shot from Natasha Barker.
Kayla Durfey also had a great day on Saturday as she led the offensive attack with five hits, four steals and six runs batted in.
Reidhead was also chosen as The Scenic West Athletic Conference’s pitcher of the week. Reidhead was 10 of 14 at the plate, posting a .714 batting average and she scored seven runs, 11 runs batted in, two doubles and three home runs. On the mound, she posted a 3-1 record, having pitched 20.1 innings and posting 10 strikeouts.

RANGELY I The Lady Spartans softball program is happy to announce that seven new young ladies have signed to be a Spartan for the 2015-2016 softball season.

CNCC softball player celebrates as her cancer is in remission

RANGELY I Sarah Hicken, a Colorado Northwestern Community College softball player from Pleasant Grove, Utah, celebrated her transition into remission on Sept. 17 after seven months of battling Hodgkin’s Lymphoma. When asked how it felt […]

The CNCC Lady Spartans softball team ranked No. 6 in the nation

RBC I The women’s softball team at Colorado Northwestern Community College in Rangely is off to a great start, entering last week as the No. 6 team in the nation through the National Junior College […] 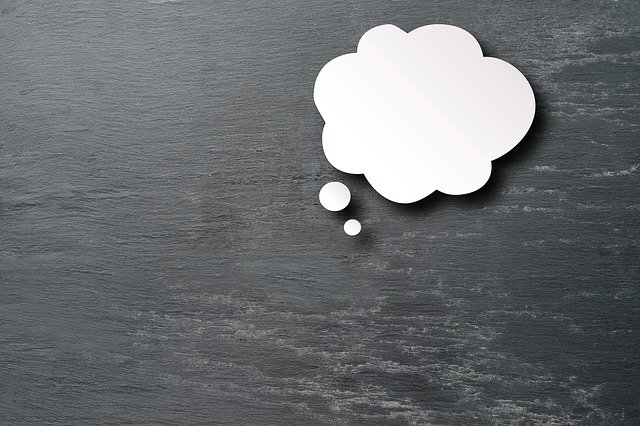