RANGELY — John Durfee was 10 the first time he smoked pot. He was 12 the first — and only — time he smoked, or freebased, cocaine. At 17, he entered treatment for alcohol addiction.
For 30 years, his life has been a blur of heavy drinking, barroom fights and doing drugs, including methamphetamine. 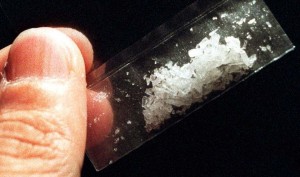 RANGELY | Heather Armstrong of Rangely is this week’s “home of” honoree.

Major progress is made as TANK takes new form

RANGELY I In September, the Friends of The TANK, Inc. took additional steps to turn the old water tank west of Rangely into a Center for Sonic Arts to be used for performance, recording and […]