RANGELY I After an investigation by the Ninth Judicial District Attorney’s Office, a judge has ordered the Town of Rangely to conform its election process and procedures in future elections to comply with all constraints and requirements of the Colorado Municipal Election Code for the next eight years.
Following the Rangely municipal election held last April, which featured a ballot with two candidates for mayor and seven candidates for three trustee seats, a complaint was filed by one of the trustee candidates.
Former trustee Frank Huitt was elected mayor with 429 votes and incumbent Paula Davis received 225 of the 661 votes cast. Incumbent trustee Brad Casto was elected with 477 votes, Dan Eddy received 363 and after a recount, Joseph Nielsen had four more votes than David Way’s 284, to win the third seat. Darlene Feller received 134 votes, John Perry 129 and Rene’ Diane Harden had 95. Former town clerk Christine Brasfield, who did not return phone calls for this article, and appointed election judges John and Teresa Simms, counted the ballots.
According to an affidavit filed by the district attorney’s chief investigator Anthony Mazzola, Feller sent a letter, dated June 28, 2012, to the Secretary of State’s office alleging that Rangely Town Manager Peter Brixius’ wife Colleen had either tampered with or destroyed ballots during the municipal elections.
In July, the Secretary of State’s office directed the complainant to contact the district attorney’s office, which led to an investigation. Investigators Mazzola and Ed Piccolo interviewed Feller, Davis, Peter and Colleen Brixius, along with former town clerk Christine Brasfield, town treasurer and current town clerk Lisa Piering, Brenda Ahrens, Marybel Cox, Vicky Pfenning and Susan Turgeon, all town employees. According to the affidavit, everyone cooperated with the investigation.
“So many things go on there (town hall) that are not copacetic,” Feller said. “I’m tired of having people ask what we can do, when what we can do is stand up for our rights.”
According to Mazzola’s affidavit, Brasfield’s son was sick with cancer and she took several days off during the election to help with her son’s care.
In a phone conversation with Paula Davis, who works in the Town Hall building for RBC Social Services, Davis said Brasfield told her she (Brasfield) had asked Piering and Ahrens to gather and secure ballots in her absence, which is why Davis was concerned when she witnessed Colleen Brixius handling the ballots at Brasfield’s desk.
According to the affidavit, Colleen Brixius was “open and candid” about what she did with the ballots, saying she alphabetized them and checked names to make sure they were registered voters. Brixius said she only handled them one day but no one could say what day or who gave her the key to access the drawer the ballots were kept in.
While the investigation concluded the outcome of the election was not affected by the procedural deficiencies, several inconsistencies were brought to the attention of municipal officials, including only having two appointed election judges, a failure to appoint deputies for election duties, a failure to secure voted ballots, a failure to keep unauthorized citizens from having access to voted ballots and a failure to keep required election material for six months.
According to Peter Brixius, the Rangely Town Council “unanimously voted” in a public meeting Dec. 11, 2012, to approve a resolution authorizing town attorney Sherman Romney to resolve the civil action by complying with all statutory election procedures and requirements in the future and authorized Sherman to sign a stipulation and confession of judgement, so the court could enter the order.
Feller said she wants to start a watchdog committee to “make sure the town does things correctly” and Davis said, “I hope they do better in the future by learning from the experience.”

Huitt termed out as mayor; Rangely board to change faces

Listen to this post RANGELY I This coming spring, the Town of Rangely will be electing several new members to the Town Board of Trustees, or Town Council, including the position of mayor and three […]

Pandemic could drive remote workers away from urban environments

Listen to this post RANGELY | Tuesday the Rangely Town Council met for their regular meeting and a work session with the Rangely Development Corporation (RDC). The RDC met to discuss a request from the […] 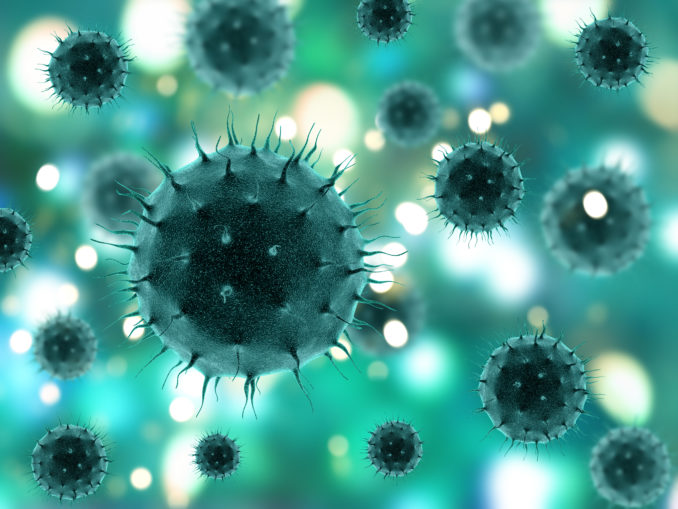