First, congratulations to Regas Halandras in Meeker and Joseph Nielsen in Rangely. Both men will be those towns’ mayors, and both ran unopposed. That tends to say the towns’ voters were happy with their single candidates and that the residents of the two towns felt these two gents couldn’t be defeated at the ballot box.
It goes to their credit, too, that in a lot of candidates for city and county seats said they were running to “give the voters a choice.”
Congratulations also are extended to Travis Day, Wendy Gutierrez and Melissa Kindall, who are the newly re-elected (Travis Day) or elected members of the Meeker Town Board.
Likewise in Rangely, congrats go out to Andy Key, Trey Robie and Tyson Hacking, who will be filling the seats on the Rangely Town Council.
And while congratulations may not be in order, certainly thanks and a vote of appreciation go to the candidates who did not win as the selections in both towns were good. Elections are always better when there is a selection.
Both towns are looking at a challenge with the local economies not enjoying the best of financial times. The challenge is there to open up the thought processes and come up with innovative ways to look at the future.
Good luck to both councils and both mayors, and we all look forward to visible progress at both ends of the county.

I am excited to see the Meeker High School Drama Club planning a production of “The Wizard of Oz.”
“The Wizard of Oz” is a true favorite and it contains what I consider to be one of my two all-time favorite songs with Judy Garland’s “Over the Rainbow.” (The other being Louis Armstrong’s “What a Wonderful World.”)
These two great songs make you feel great about life.
Anyway, don’t miss “The Wizard of Oz” next weekend at MHS.

From My Window: Vegas fun, but glad to be home; fall colors peaking

Listen to this post I want to thank Jeff Burkhead, who returned to Rio Blanco County last week so my wife and I could slide away for a couple of days of badly needed vacation.

Listen to this post “Did I offer peace today? Did I bring a smile to someone’s face? Did I say words of healing? Did I let go of anger and resentment? Did I forgive? Did […]

Listen to this post It looks like winter has finally arrived. We were lucky with the warm, dry October, when not one flake was reported in the valley. But it hasn’t taken long to change […] 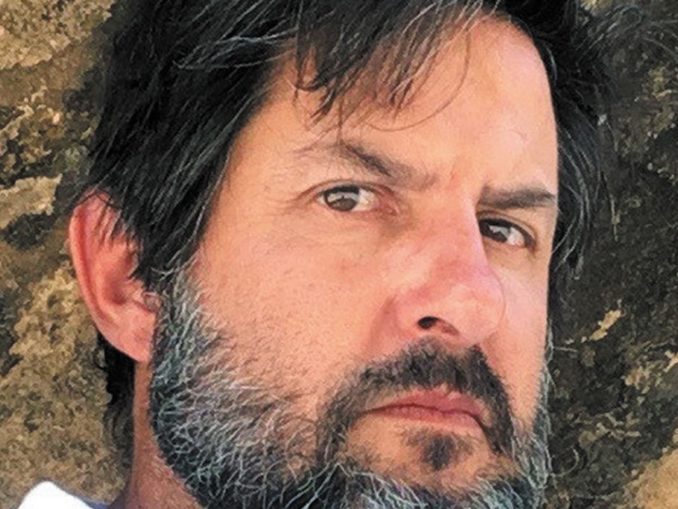