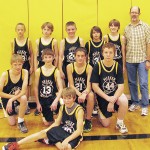 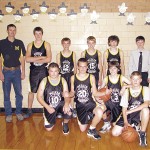 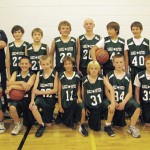 MEEKER | Last weekend the Cowboys went 2-2 for the week. “Three out of our four games were good games, we were tested, and they were really exciting,” commented head coach Klark Kindler. As reported […]

Congrats on a great season, Cowboys!

MEEKER — Rangely’s girls’ basketball team will play Paonia at 3:30 p.m. Friday in the 2A District 5 tournament at Meeker High School.