MEEKER I The Lady Cowboys opened the 2011 part of the season with a new coach and two games on the road last weekend, losing the first in Hayden before winning in Vail. Meeker will play in Collbran Friday and host Paonia Saturday afternoon.
“They left it all out on the floor that night,” new head coach Deb Henderson said of the game against the Hayden Tigers. Meeker lost the contest 35-50.
“We came out and handled their press pretty good but we need to get in better shape,” Henderson said.
Meeker trailed 10-15 at the end of the first quarter and fell further behind in the second, scoring only six points, while the Tigers matched their first quarter output to lead 30-16 at halftime.
“We lost a little second quarter but played with them in the second half,” Henderson said.
Meeker outscored Hayden by one in the third quarter but couldn’t gain any more ground in the fourth.
Freshman starter Taylor Neilson led the team with nine points and sophomore Kaysyn Chintala added six. Seniors Elissa McLaughlin and Becca de Vergie, junior Kathryn Doll and freshman Aly Ridings all scored four against the Tigers. Junior Aubrey Walsh scored three and sophomore Kaylyn Edwards added a free throw to round out the scoring for Meeker.
Meeker got off to a slow start against Vail Christian last Saturday but took control of the lead and the game in the second stanza.
“I think the girls were tired from the night before and all the travel, so it took us a while to get going but they played hard,” Henderson said of the game in Vail.
Ridings scored nine of her team’s 11 points in the second quarter, including a three-pointer to start the quarter and Meeker led 19-16 at halftime.
Meeker came out in the third quarter and scored 20 more, with six from de Vergie and Edwards, while holding Vail Christian to eight, to lead by 15 going into the final eight minutes. The Lady Cowboys were outscored in the final quarter 6-13 but held on for a 45-37 victory.
Ridings led the team with 13 points, Edwards also finished in double figures with 10 and de Vergie added six. Chintala and Neilson each added five and McLaughlin finished with a basket.
“The team came together and played hard,” Henderson said of her first victory as Meeker’s head coach.
The Lady Cowboys will play Plateau Valley in Collbran Friday and host Paonia, in a non-league game Saturday.
“It will help that Paonia is a non-league game, giving us a few more weeks of practice before it counts,” Henderson said.

It was our privilege to attend the Crab Crack in Rangely last Saturday night. The people of Rangely are to be commended for such a great job, it was an outstanding event.

At least a few Meekerites made the trek to Grand Junction to attend President Obama’s town hall meeting about his health care plan.

RBC | Madi and Maclaine Shults represented Rio Blanco County and White River Livestock Club at a couple of judging contests held recently. On March 26, they hitched a ride with Bonnie Long’s club from […] 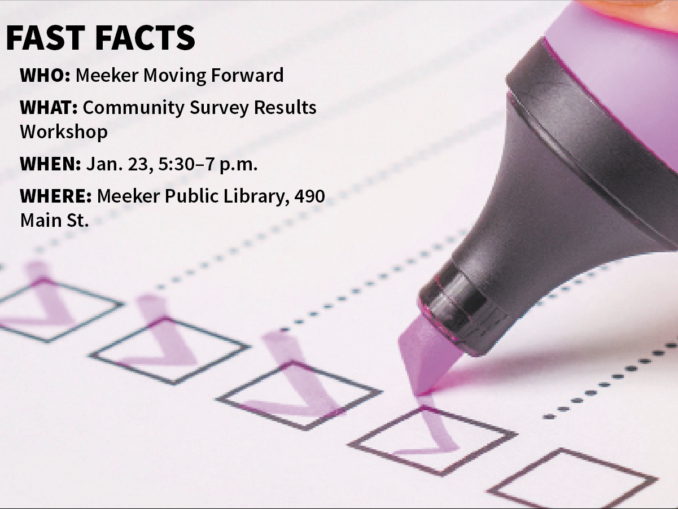