RANGELY  | The lady Panthers had a big week as the regular season ended and playoff time began. The Panthers hosted Hotchkiss on Wednesday and came out swinging, scoring nine points before Hotchkiss was able to get the ball across half court. That set the tempo for the rest of the game. The Panthers got a considerable lead in the first half and were able to maintain that lead for a 58-42 victory over Hotchkiss.

From there the Panthers went to the district tournament in DeBeque where they met the only team to hand them a loss in league play this season: Soroco. The Panthers did not get off to the best start, getting outscored by the Rams 6-15 in the first quarter. However, the Panthers kept their heads up and flipped the tables on Soroco to end up with a three point lead going into the locker room at the half. It was in the third quarter that the Panthers were able to make their biggest move of the game by holding the Rams to only three points in that quarter. In the end the Rams made a couple runs, but the Panthers held them off and won the game 50-40. Katelyn Brown led the team with 23 points and Halie Elam followed with 14. The win over Soroco pushed the Panthers into the district championship game against the Meeker Cowboys.

The two Rio Blanco County teams squared off in a gym that was full of supporters for both teams. The game started off neck and neck as both teams tried to settle into a groove. By the end of the first quarter the Panthers only had a one point lead over the Cowboys. This lead continued to grow and by the end of the first half the Panthers were up 24-16. Coming out after halftime both teams were still ready for a fight and the third quarter would be the highest combined scoring quarter of the game. The Panthers hung on to their 10 point lead at the start of the fourth quarter. The Cowboys started the fourth quarter with a sense of urgency, chipping away at Rangely’s lead until the Cowboys gained a one point lead with 8.7 seconds remaining in the game. After a time out, the Panthers faced a full court press but managed to get the ball in the hands of senior Katelyn Brown, who went coast to coast. With a well placed screen by Sarah Connor, Brown got in the paint and scored to win the game 52-51, making Rangely the district champions. Katelyn Brown was not only the last second hero, she also once again led the team in scoring with 22 points, this time followed by her sister Kassidee Brown who had 15 and Skylar Thacker who had 12. The Cowboys’ were lead by Megan Shelton who had 18 points, followed by Julia Dinwiddie and Victoria Lasker, each with 11 points. The lady Panthers will host regionals on March 2-3. They will play Norwood on Friday and have to win to move on to Saturday. 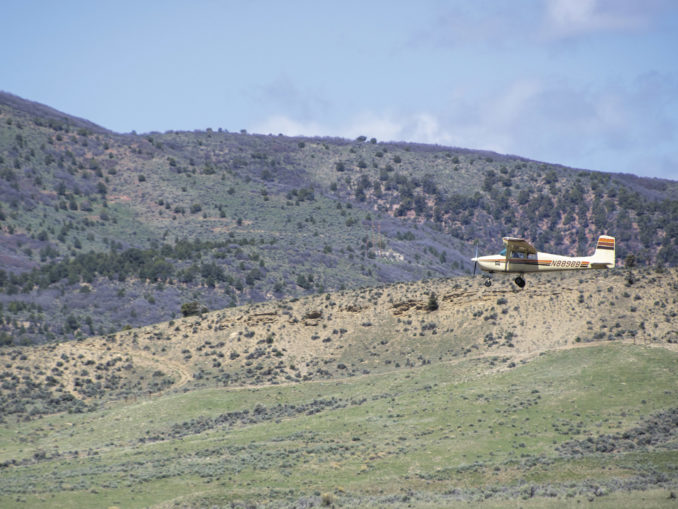