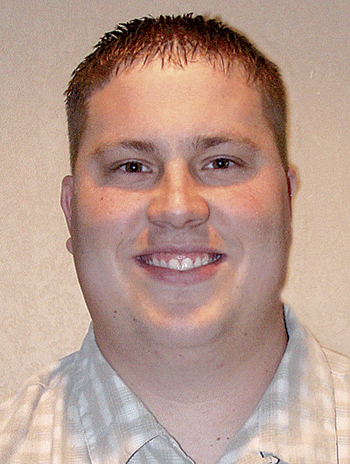 The membership of Moon Lake Electric Association voted by a wide margin Thursday to impose more stringent term limits on those who serve on the cooperative’s board of directors.
The vote came at an annual meeting that also saw three new individuals elected to the board.
Before Thursday’s vote, board members who served 12 consecutive years could not seek reelection again until they were off the board for at least one three-year term. The successful petition drops the word “consecutive” from the articles of incorporation, which means that directors are barred from seeking reelection at all after serving four full terms of three years each.
“Service on the Moon Lake board should be an honor, not a career. That was our position as petitioners,” said Russ Cowan, who once served as Moon Lake’s operations manager and spearheaded the term-limit petition.
In other voting at the annual meeting, incumbent board member Larry Nielsen was defeated by Joe Fieldsted, who also garnered more votes than fellow District 4 challenger John Aland.
Rangely’s Pat Lollar also could not run for reelection to the District 7 board seat because of the term limit rule. Her seat was won by Brad Casto, who narrowly defeated Gary Lee Hinaman.
Jeff Henderson defeated Wayne Gingell, John Jorgensen and James Lisonbee to win the contest for the District 5 board seat currently held by Richard Ross. Ross could not seek reelection, having already served 12 consecutive years on the board.

RANGELY I So much for a tuneup before regionals. Tuesday’s dual against top-ranked Altamont, Utah, was canceled. So next up for Rangely’s wrestling team is the regional tournament Feb. 12-13 in Palisade.

Rangely wrestlers on the mat in Rifle

The Rangely Panther wrestling team was in Rifle this past weekend. Sixteen Rangely wrestlers competed and 13 placed in the top four.

Letter: Drag racer says thank you for the support