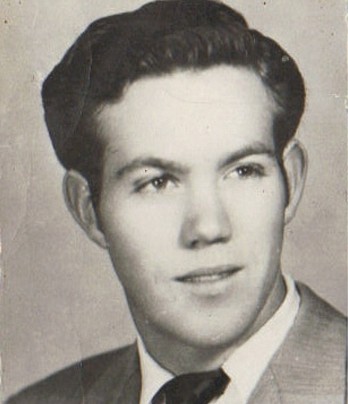 Bill Ben Allen passed away at Cottage Hospital in Santa Barbara, Calif., Dec. 27, 2009, after suffering a severe stroke on Christmas night.
He was born Sept. 25, 1934, in Salt Lake City, Utah. He always referred to Utah as the “Crossroads of the West.” He was put in an orphanage at a very early age. He lived in foster homes for a number of years before moving to Rangely, where his half brother lived. He finally ended up living with Robert Steele, who was the uncle of his future wife, DaVone (Allred) Allen to whom he was married for 54 years. Together they raised six beautiful children: David William Allen, Tressa Kim Kahler, Douglas Wayne Allen and Kara LaDawn Allen, all living in Southern California; Vincent Clay Allen living in Washington; and Kami Raquel Powell living in England. He was the grandfather of 22 grandchildren and eight great-grandchildren. He is survived by his two sisters Mona Ward, living in Alpine, Utah; and Katherine Bielby, living in South Salmon, Idaho.
He loved people. No one was a stranger to him and he never harbored a grudge against anyone. He was always very forgiving. He was the personification of the Good Samaritan; he would help anyone in need wherever he found them.
Bill’s motto in life was: “There are mountains to climb, rivers to sail and oceans to cross,” He lived his motto.
In high school in Rangely, he lettered in football, basketball and track, excelling in all of them. He was one of a very rare breed who actually wrestled a bear.
Professional-ly, he was an engineer in the Teamsters Union, oilfield worker, steel and iron worker, real estate salesman, where he was awarded Salesman of the Year. He was an excellent, self-taught mechanic. He was a jack-of-all-trades and mastered them as well. He was an avid conservative and very knowledgeable on constitutional law.
His hobbies included skin diving, boating, hunting, dancing and taking the family on wild, uncharted excursions, fulfilling his adventurous soul. Above all this, the highlight of his life was to serve an honorable two-year proselytizing and humanitarian mission with his beloved wife, for the Church of Jesus Christ of Latter-day Saints in Siberia, Russia, along the Mongolian border.
For those who wish to attend, there will be a gravesite ceremony at the Vernal, Utah, cemetery at 1 p.m. Saturday, Sept. 25, 2010.

Connie Nelson of the Meeker School District looked out a window of the new elementary school, along with Dean Johnson of Denver, who is an auditor for the district, during a tour last week.

The Meeker Herald — 120 years ago April 4, 1890 • Settlers on the North Fork are very anxious about the proposed road from the mouth of Big Beaver to Pot Hole. 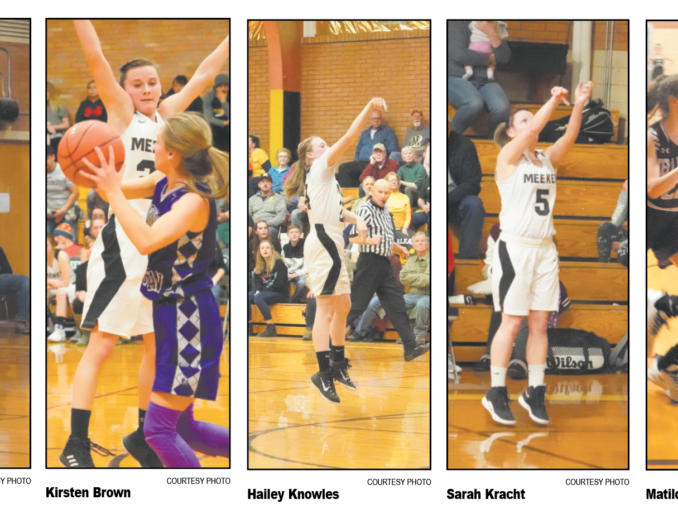