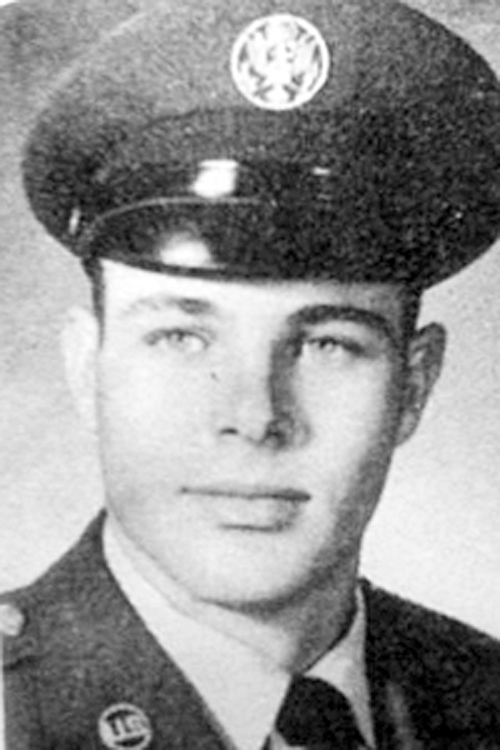 Fredrick Lee Ong, 72, a native of Rangely, Colo., and resident of Pine Grove, Calif., died Aug. 6, 2011, at Sutter Amador Hospital Medical Facility.
He is survived by his wife, Beverly Jean Schuyler Ong; sons, Rick, James and Pat Ong; daughter, Teresa Ong Hunter; stepsons, Michael Schuyler, Leon Lottman and Mitchell Wollman; grandsons, Brian and Nicholas Ong and Kristian Hunter; granddaughters, Christina, Carolina and Elizabeth Ong; sisters, Georgia Loydette Ong Knight and Lynn Harline Ong MacQuarrie.
He was a graduate of Rangely High School. Following high school, he enlisted in the U.S. Air Force as a firefighter. He traveled the world from Europe to the Far East and served his country during the Vietnam conflict.
He was honorably discharged at the rank of Master Sergeant having served from 1958 to 1978. After retiring from active duty, he became a gunsmith in Kingman, Ariz., before moving to Amador County, Calif., to retire.
A private family service was held Aug 9, 2011

Listen to this post RANGELY I For the second time in three games, the Panthers won the second half. It’s the first half that’s the killer. “We’re pretty good at winning the second half,” coach […]

Listen to this post RANGELY | For decades, residents have been making sounds, some of them musical, in Rangely’s reverberant sound space known as The TANK. Local musicians recently took advantage of a new opportunity […]

Listen to this post RANGELY I “It’s exciting to have this happen,” said current Town of Rangely trustee and candidate for reelection Brad Casto. Casto thanked his six fellow candidates and the large crowd that […]