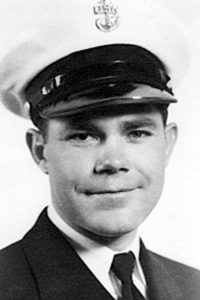 Grandpa Willard passed away suddenly at the Rangely Hospital on Aug. 18, 2011. He was 95.Willard Noel was born in Carona, Kans., to Fredrick and Luella Noel. His parents and all 12 of his siblings preceded him in death, as did his wife, son-in-law and one grandson. Willard left home at an early age and did farm work during the Great Depression years. He joined the United States Navy in 1937, and served for 10 years. Seven and a half of those years were spent on the hospital ship USS Relief. His family enjoyed hearing of the adventures he had during these times. After leaving the Navy, he met the love of his life, Grace Vernon, and married her on Sept. 28, 1947, in Grand Junction, Colo. The Noels moved to Rangely in 1954, to manage the Ideal Laundry and Trailer Park. Willard also worked in the oil patch in many capacities. He was a well respected and hard working man. Upon his retirement, Willard grew large vegetable gardens. He gave vegetables to many, free for the taking. He also made beautiful, unique lamps from twisted cedar which now sit proudly in his family’s homes. He was an avid fisherman and enjoyed hunting, camping, and roaming the hills with his wife, and playing solitaire at his kitchen table. Grace and Willard were inseparable and the family looked up to and loved them dearly. Willard lost his beloved wife, Grace, in 1998, after 51 years of marriage. His greatest joy was seeing his grandchildren and great-grandchildren and he was an important part of their lives. His love and lessons will live on in our hearts.Willard leaves behind his three children: Pat Hejl, Gary (Cindy) Noel, and Marvin (Becky) Noel, all of Rangely; seven grandchildren; 12 great-grandchildren; and one great-great-granddaughter. This fine and gentle man will be missed by all who had the pleasure of knowing him. Following cremation, a graveside service will be held at the Rangely Cemetery on Saturday, Aug. 27 at 11 a.m. 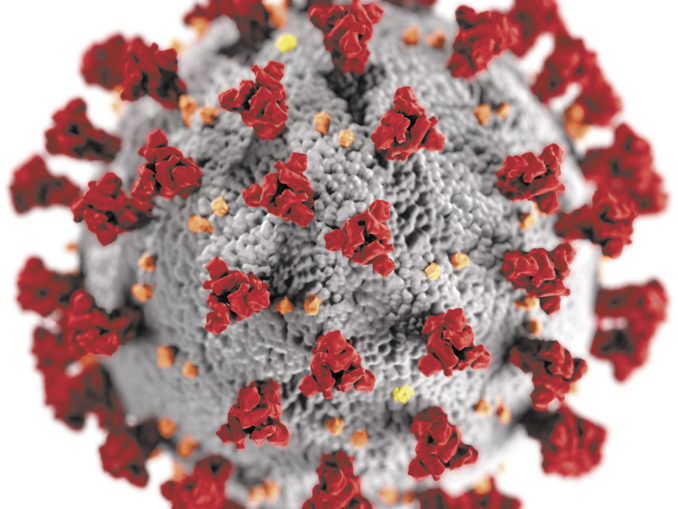