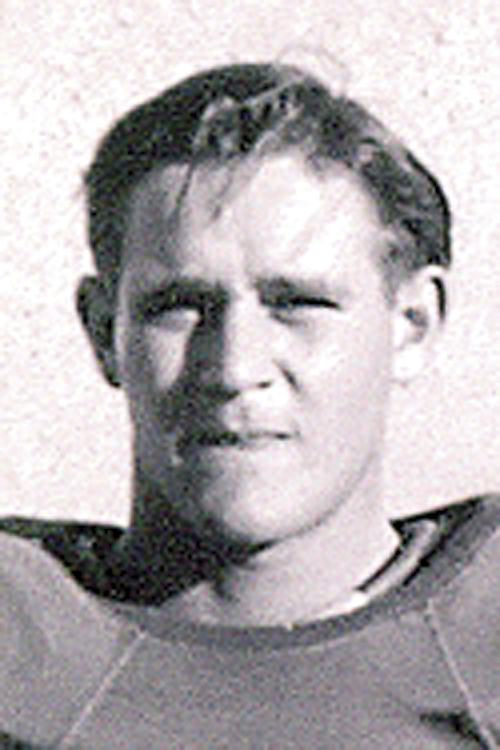 John “Bud” Alexander Rabska, 87, of Lake Mary Ronan, Mont. passed peacefully at his son’s home in Encino, Calif., on Jan. 19, 2012.
Bud was born in Thorp, Wisc., on Jan. 12, 1925, to John and Erna (Mumm) Rabska. Bud had one brother (Reinhart “Reiny”) and two sisters Kathleen “Kay” and Vivian. Shortly after Bud’s birth, the family returned to Meeker where he attended school from first grade through high school. Bud excelled in sports and was on the track team and captain of both the basketball and football teams.
Bud served in the United States Army during World War II, and was awarded three battle-related medals for his distinguished service to our country.
In 1948, while serving in Santa Maria, Calif., as a deputy sheriff for Santa Barbara County, he met and married Zene Tognazzini. Together they had two sons, William “Bill” and Don. Shortly after Don’s birth, having missed the mountains of Colorado and his favorite pasttime of hunting and fishing, Bud moved the family to Lake Tahoe, Calif., where he worked for many years in security for one of the major casinos. He also took a short sabbatical from the gaming industry to work on the Alaska Pipeline.
After retirement he bought a cabin near Proctor, Mont., on the waterfront of Lake Mary Ronan, where he spent most days fishing and enjoying nature.
He is survived by his son and daughter-in-law Bill and Kandy Rabska of Suisun City, Calif.; son and daughter-in-law Don and Judy Rabska of Encino, Calif.; grandchildren Kasey, Tommy and Rachel; and only living sibling Kathleen Walker of Arroyo Grande, Calif.
A memorial service will be held on Feb. 25 at 11 a.m. at the First United Methodist Church in Arroyo Grande, Calif. In lieu of flowers, memorial donations can be made to the Prostate Cancer Foundation (email info@pcf.org), Life Savers Animal Rescue at www.lsar.org or Mission Valley Animal Shelter at missionvalleyanimalshelter.org

Listen to this post Glen Paul Papez, 58, passed away on Wednesday, Aug. 3, 2016, at his home surrounded by his family.