Judith Dayton Hester
Nov. 3, 1925 ~ May 6, 2008
Judith Dayton Hester, 82, of Greeley, Colo., passed away Tuesday, May 6, 2008, at Bonell Good Samaritan Center. She was born Nov. 3, 1925, to Dorothy Abegaile (Allen) Barrett and Weaver Curtis Barrett in St. Louis, Mo.
Judy was graduated from high school in Meeker, Colo., and attended Colorado College where she met Rex. W. Hester of Pisgah, Iowa, and they married in 1947 in Meeker. The Hesters lived in Stratford and Vinton, Iowa, before moving to Idaho Springs, Brighton and Littleton, Colo.
They had two children, Kent and Kyle Anne. Judy was a stay home mother while they were in school. She later worked as a secretary of the Idaho Springs Lumber Company, Brighton Community Hospital and the Little Daily newspaper.
In 1969, the Hesters moved to Greeley where Judy worked for Greeley School District No. 6 for 17 years, retiring in 1986 as the assistant supervisor of transportation.
Judy was a member of the First Congregational Church, 25-year member of the Greeley Assistance League and a past member of three bowling leagues.
She loved to golf and was an avid sports fan of the Greeley Central Wildcats, Denver Broncos and Colorado Rockies.
The Hesters traveled extensively throughout the world and all 50 states. Judy especially liked the state of Nevada for the casinos and floor shows.
The greatest joy in her life was her children and grandchildren, although she never got to know the great-grandchildren.
The Hesters celebrated their 60th wedding anniversary in June 2007.
Judith is survived by her husband, Rex Hester of Greeley; daughter Kyle Anne (Mark) Lucks of Loveland, Colo.; son Kent (Cindy) Hester of Kremmling, Colo.; grandchildren Forrest Hester; Nathan (Laura) Hester; Joshua (Julia) Hester; Jolene Hester (Chad Colley); Tyler Lucks; Kelsey Lucks (Gene Reed); and Mackenzie Lucks; great-grandchildren Kolbey (Lexi) Hester; Aida (Blair) Hester; Emily Hester; Payton, Harley and Reagan Colley; Trey Reed and numerous nieces and nephews.
Judith was preceded in death by her parents and her three sisters; Barbara Lucy, Jean Scott and Patricia Froelicker.
A memorial service was held May 10 at Allnutt Funeral Service of Greeley, Colo.
In lieu of flowers, memorials to the Alzheimer’s Assn., Hospice and Palliative Care or the Assistance League of Greeley in care of AFS; 702 13th St., Greeley, Colo., 80631.
Friends may view the online obit, sign the guest book and send condolences at www.allnutt.com. 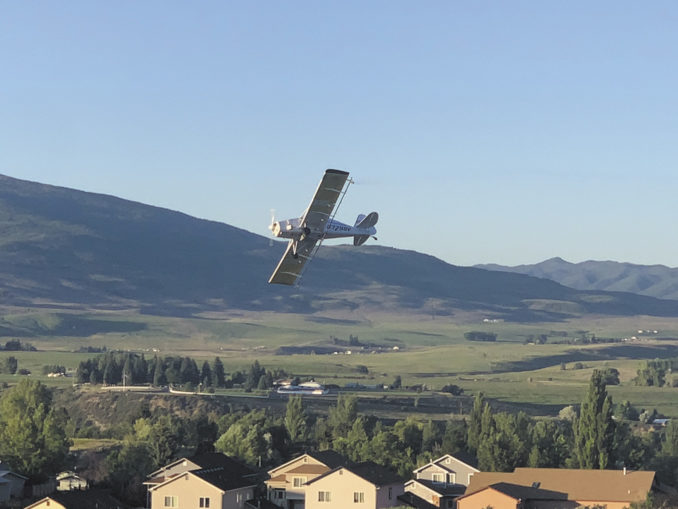