Larry D. Hazelbaker
April 26, 1935~Dec. 24, 2008
Larry Hazelbaker of Rifle, Colo., died Dec. 24, 2008, at St. Mary’s Hospital in Grand Junction, Colo., after suffering a stroke and related medical complications. He was 73 years old.
Larry was born April 26, 1935, near Meeker, Colo., to Joe Paul and Dorothy Elisabeth Warren Hazelbaker. Larry attended school in Meeker and was graduated from Rio Blanco High School in 1953. He attended Mesa Junior College and later joined the U.S. Marine Corps where he trained as an electronics technician.
He was later employed by the RCA, General Electric Aerospace and Martin Marietta companies. During his employment with these companies, he supervised satellite tracking system projects including NASA’s Mercury and Gemini Projects. He traveled extensively but spent much of his working time on the Marshall Islands in the South Pacific.
He retired from Martin Marietta in 1993 and then moved to the Rifle/New Castle area.
Larry was preceded in death by his parents and his sister, Peggy Ivie.
He is survived by his aunt, Florence Barnard Hazelbaker; cousins, Conrad Hazelbaker, Beverly Prosence and Barbara Greeley. On his sister’s side, Larry is survived by nephew, Mark Ivie; brother-in-law, Lenard Ivie; grandnephews, Chad Ivie, Bobbie Albretson, Jared Ivie and Joshua Ivie.
A celebration service will be held in the Meeker area in early June 2009 adjacent to the annual Rio Blanco Old Timer’s Assoc. meeting. Another notice of the celebration time and place will be placed in local newspapers just prior to June.
The family requests that in lieu of flowers, donations in Mr. Hazelbaker’s name be made to the Veterans of Foreign Wars Post 5843 at P. O. Box 825, Meeker, CO 81641. Arrangements are under the direction of Callahan-Edfast Mortuary. 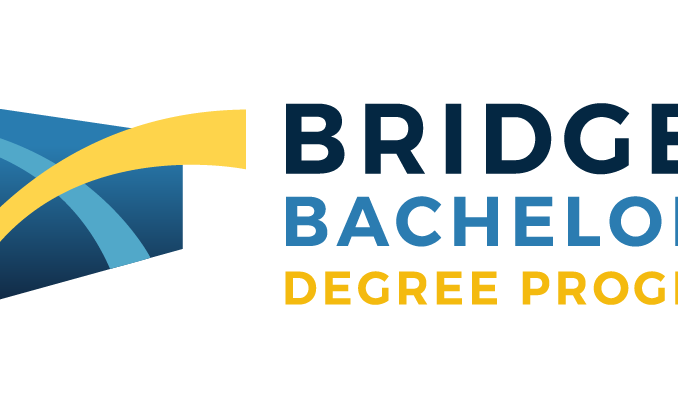 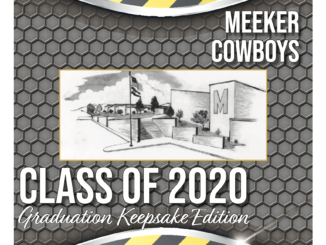