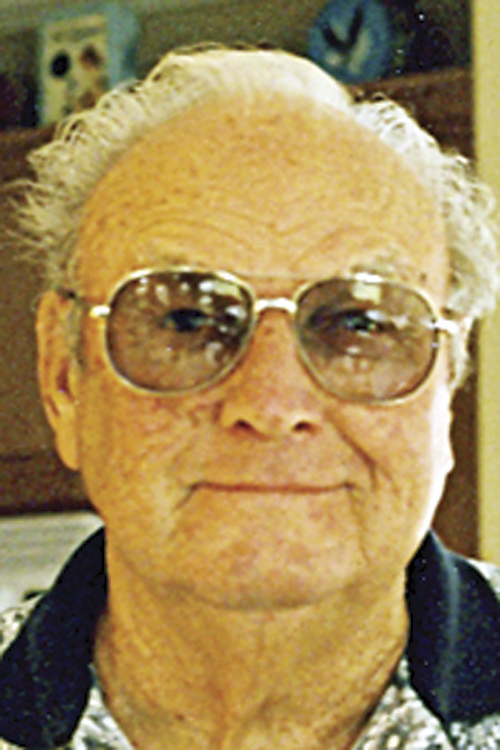 Bob Smuts, 83, was born Sept. 4, 1928, in Huntington, Ind., to Ruth and Virgil Smuts. He was the fourth of 10 children, and grew up helping to provide for his family.
Bob lived many places before retiring from the Northwest Pipe Line in 1984. His military service was also a source of pride as he had served in the Korean Conflict.
Bob’s hobbies were cooking, fishing and hunting. He lived his life by a special philosophy “love and laughter make the world go around.”
Bob passed away on May 10, 2012, at the Veterans Affairs Medical Center. He is survived by his wife, Phyllis; sons, Bobby, Skip and Rod; two sisters, Bonnie and Donna; brother, Rex; eight grandkids, six great-grandkids; and many friends. He was preceded in death by his youngest son, Larry.
Bob wanted to be remembered as “a pretty good ol’ boy.”

Lynn Watson passed away April 1, 2009, at Pioneers Hospital with friends and some family members at her side.