Ross was born in Mifflin, Wis., to Eugene and Nannie Gibbon. Stephen, also known as Ross, grew up in agriculture with his father being a farmer.
Ross started livestock judging in high school. He stated that livestock judging paid off big because he got to travel away from home to judging contests.
After being graduated from high school in 1941, Ross went on to attend the University of Wisconsin (UW) to study agriculture. After attending the University of Wisconsin, he went on to teach agriculture at Oklahoma State University.
While attending UW he met Shirley Johnson, and they were married on Nov. 3, 1956, in Wisconsin. Working in the agriculture field took Ross and Shirley to many places across the Western United States before settling in Meeker, Colo. They had a son, Cleve Henry, in November of 1957. While in Meeker, Ross worked for the John R. Norton Cattle Co. for many years. Ross and Shirley divorced in 1981, after which Ross moved to Grand Junction, Colo., to be closer to Cleve and his wife, Beth.
After retiring, Ross moved to Delta, where he met Clara, his partner in crime. Clara and Ross went on many adventures traveling across the state and being there for each other through hard times. In 2000, Ross moved back to Grand Junction to be closer to his granddaughters, Courtney and Alyssa. Ross loved going to soccer games, the Mesa County Fair and horse shows to watch the girls compete.
Ross is survived by: his son, Cleve, and his wife Beth (who in Ross’s words liked “real well”); as well as his two granddaughters Courtney and Alyssa. Right before Ross passed away, he was asked what was the greatest thing he had ever done. Ross said, “…Live.”
There has been a change to the funeral date due to a conflict with the VA cemetery. A memorial service will be held at 3 p.m. on Thursday, April 14, 2016, at Veterans Memorial Cemetery of Western Colorado, 2830 Riverside Parkway in Grand Junction, Colo.

Donald Irving Blanke passed away Thursday, March 26, 2015, in Meeker, Colo. Don was born March 12, 1934, in Grand Junction, Colo., the youngest of three children. He was preceded in death by his parents, […]

Chamber gears up for project

Wonderful sunshine, blooming flowers, green grass and fun community events go hand in hand! With the welcoming of spring and summer, the Meeker Chamber of Commerce is gearing up for many events. 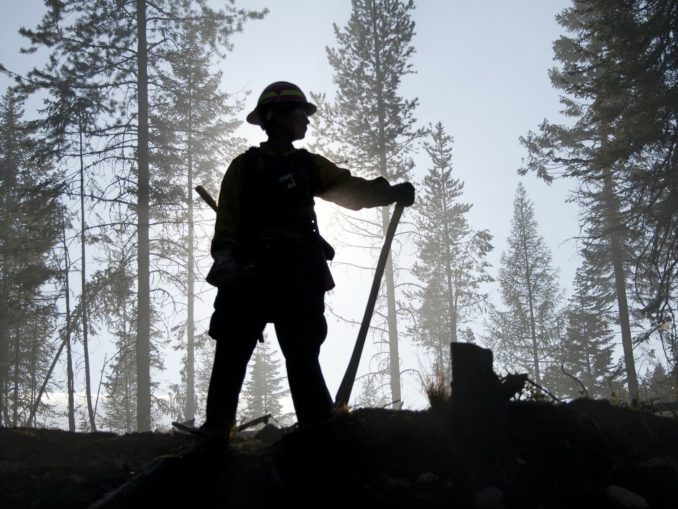