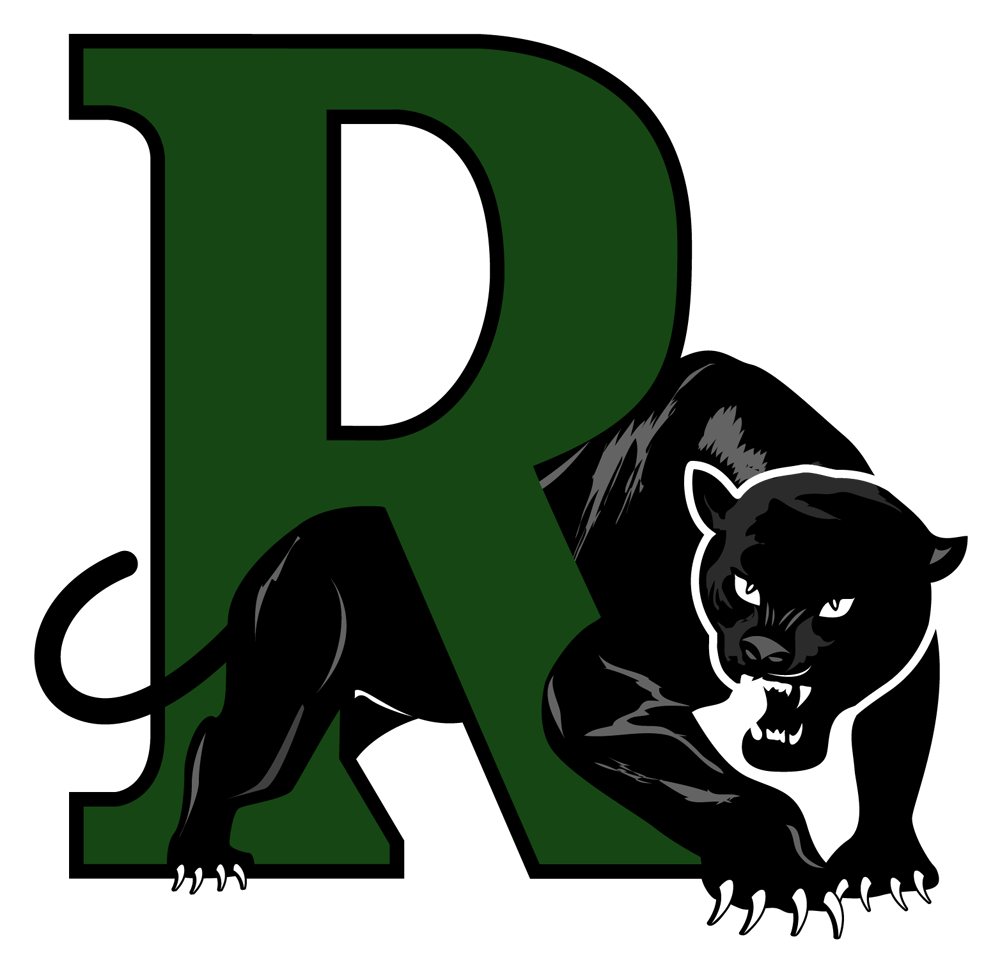 RANGELY | The Rangely Panther wrestlers made a long journey to Ignacio, Colorado, last weekend. Because of the six-hour bus trip, the team opted not to dual on Friday to prepare for tough competition Saturday from 3A Colorado and New Mexico teams.

“This was a pool-styled bracket, meaning every guy was guaranteed at least three matches,” explained head coach JC Chumacero.

The team has been battling illness. Zane Varner (145) stayed home due to sickness. Chumacero said the team’s goal is to get healthy for regionals.

“I don’t mean to sound like a broken record week to week. But these young men that are coming up short are getting so close and are putting a lot of work in. It’s hard to watch them miss a win so close but it is part of the sport and part of the process. I am proud of all of them,” Chumacero said.

“These types of brackets place the kids in another match based on how the other kids do in their pools. Because they only wrestled the top six places these young men were unable to wrestle a fourth match,” Chumacero explained.

Tytus Coombs (160) and Braxton Moore (120) both went 2-2 on the day. Coombs lost a really close match that came down to the final seconds against an opponent from Aztec, New Mexico, that would have put the Panthers in the first and second place match. The losses didn’t affect him for regionals. Braxton Moore won his first two matches which put him in for third and fourth. He lost a very competitive match in that round to bring home a fourth place finish. Senior Justin Rusher (152) made his return after an injury from football and also went 2-2.

“These young men that are coming up short are getting so close and are putting a lot of work in.”

“It’s hard coming back this late into the season as a lot of the competition has more than 20 matches. Rusher was up for the challenge and will be stirring things up in the 152-pound bracket,” Chumacero said.

The Panthers will wrestle in Meeker this weekend.

By JC Chumacero | Special to the Herald Times