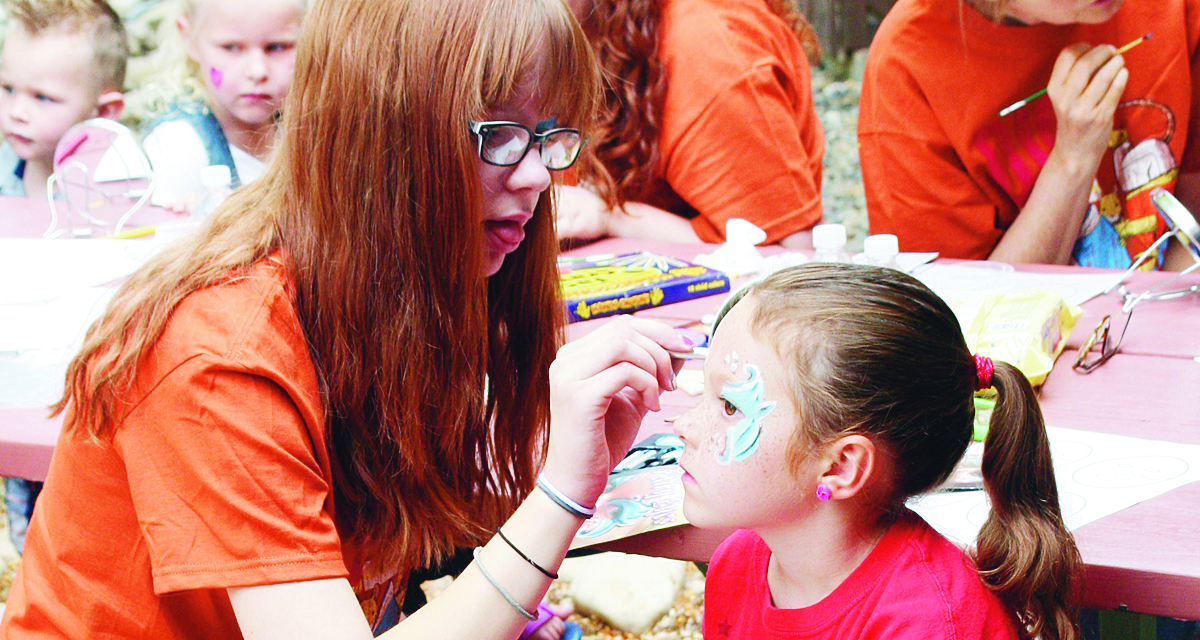 Listen to this post RBC I This week’s Meeker Chamber Member of the Week is State Farm Insurance. To read the story, go to www.meekerchamber.com.

Listen to this post RBC I Dr. Nancy McCallin, president of the Colorado Community College System (CCCS) announced that Cliff Richardson, CCCS vice-president for Finance and Adminstration, will serve as interim president of Colorado Northwestern […]